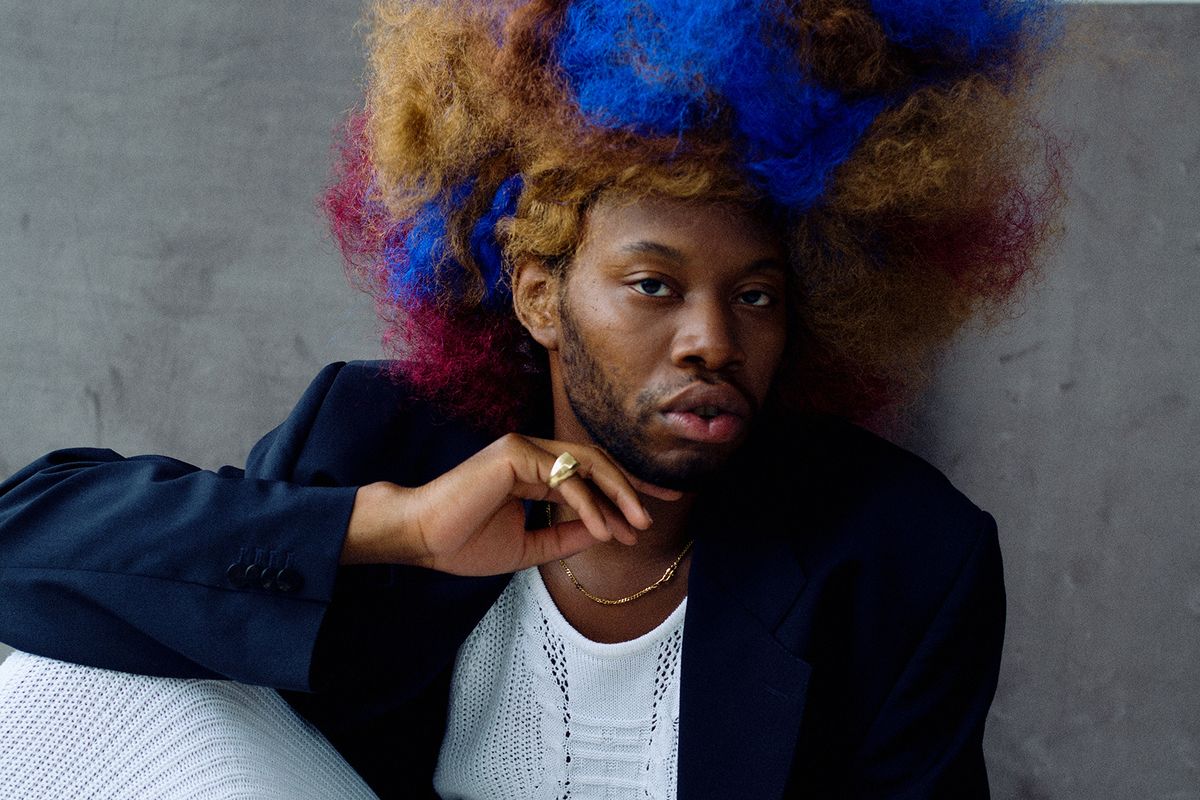 Jeremy O. Harris Is Working on an HBO Show

Jeremy O. Harris's Slave Play is one of the most exciting plays to come out of Broadway in years. Naturally, HBO wants in. Today O. Harris announced a two year deal with HBO. According to Variety, the 30-year-old playwright is currently at work on an untitled pilot based on his Yale Drama Graduate Thesis. If you weren't already hype… A24 is attached to produce.

In addition to his own show, the deal includes a "discretionary fund" for O. Harris to continue working in theatre. We have to applaud O. Harris finagling HBO to funnel money back into an under-funded genre.

"Since first embarking on a theatre career I've known that TV/Film would most likely be the only space where I could build a livelihood for myself, like many other playwrights before me," explains O. Harris to Variety. "Yet, I wanted to make sure that any company I worked with in that space recognized the importance of maintaining the delicate ecology of theatre in these times. To know that HBO also believed in that vision gives me immense hope for the future of both industries. This unique partnership means that the relationship between the worlds of theatre and television can become more symbiotic in years to come. This also gives me an opportunity to spread the wealth among a community that has shared so much with me."

He also wrote on Twitter, "my first year with these funds I plan on using 100k to commission work that feels vital by writers who are under represented."

O. Harris will also join Euphoria season two as an official co-producer, after serving as a consultant on season one. Slave Play closed this January. Following the run, Harris debuted A24's Zola with co-writer and director Janicza Bravo at Sundance. With that HBO cash in his pocket, it seems like there's nothing he can't do.