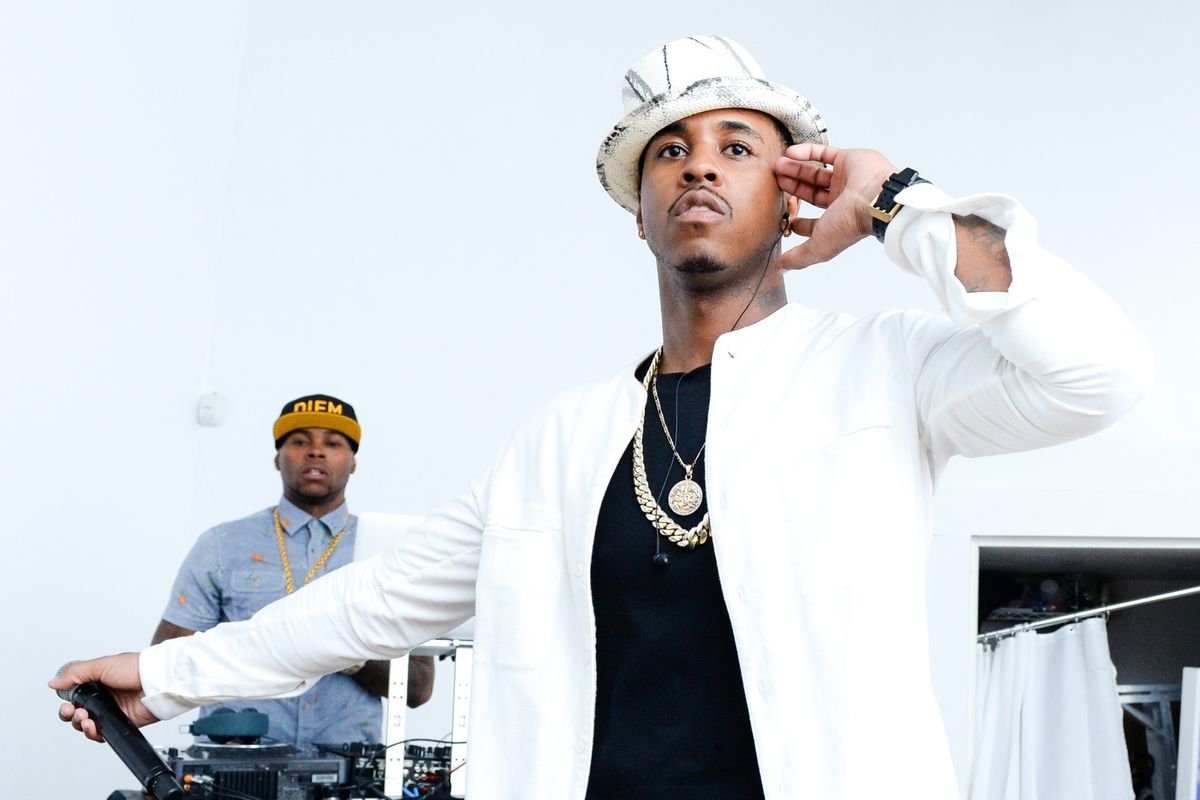 Jeremih Allegedly Had A Lookalike Perform His Concert

@Jeremih I really can't believe you would allow an imposter to take your place on stage. Wow. And he was fucking terrible, so thanks.
— Férina 🌊 (@LifeAintBreezy) December 2, 2016

This nigga @Jeremih was nonz at the concert. Why was there an imposter instead of you??
— ELLZ (@ellie_giselle) December 2, 2016

@Jeremih that wasn't you performing in Houston, fake. #exposejeremih
— why (@ProRicha) December 2, 2016


That's right, according to several angry attendees on social media, Jeremih apparently sent a stunt double to perform in his stead last night. Why? Well, Bossip is reporting that a source close to Jeremih says he's a little salty about being PND's opener, and that he believes they should be co-headlining. Hence the lookalike switcharoo.

This all follows an incident at their Chicago show earlier this week, in which Jeremih dropped the mic and left the stage. He later tweeted that "Truth is 'they' didnt want me 2 perform tonight.. it sad people will take ur money and blatantly make it seem like I only want to do 2 songs."

@Jeremih well you didn't even perform at the houston concert and disappointed all your fans who came to see you. you're trash
— . xo . (@wndrlstxo) December 2, 2016

Damn. Watch the video below to determine for yourself.


@angelayee A video of the supposed @Jeremih last night in Houston. We don't believe it was him pic.twitter.com/DPTiv0PHKP
— Keron_ave (@keron_ave) December 2, 2016


From Your Site Articles
You May Also Like
Music