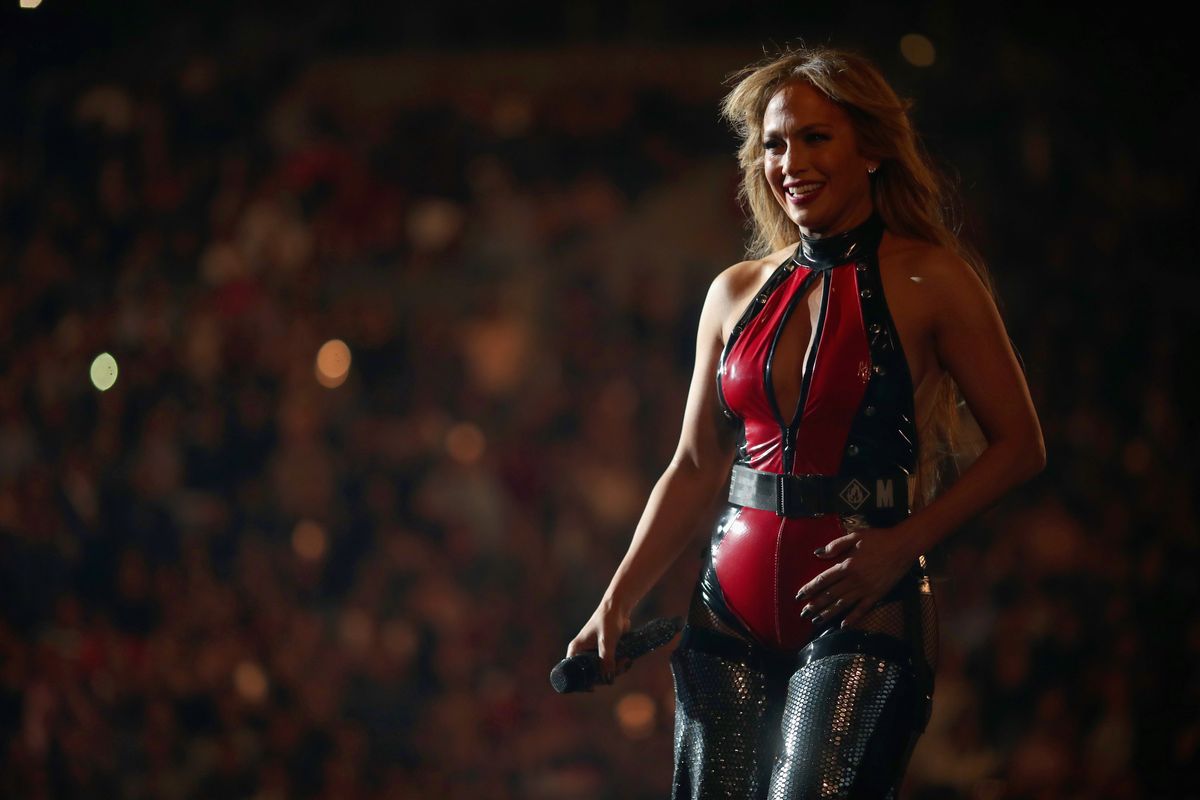 Jennifer Lopez recently joined the countless women who have bravely shared their stories of sexual harassment and assault as part of the #MeToo movement.

In an interview with Harper's Bazaar, she recalled being asked to take off her shirt, saying, "I haven't been abused in the way some women have. But have I been told by a director to take off my shirt and show my boobs? Yes, I have. But did I do it? No, I did not."

She went on to say that women are put in a very difficult position when they have to advocate for themselves against predatory men, adding, "When I did speak up, I was terrified. I remember my heart beating out of my chest, thinking, 'What did I do? This man is hiring me!' It was one of my first movies. But in my mind I knew the behavior wasn't right. It could have gone either way for me. But I think ultimately the Bronx in me was like, 'Nah, we're not having it.'"

Related | Teddy Quinlivan Is Taking Her Power Back After Surviving Assault

Lopez's comments come after an impassioned speech she gave supporting the #TimesUp movement while doing relief work in Puerto Rico. Though she wasn't at the Golden Globes, which occurred on the day she was giving the speech, she said that she wore black in solidarity with the women in Hollywood who were wearing the color to signal that it is time that men face consequences for their predatory behavior. She has also been vocal about her support for women's rights in interviews and on social media, saying she is excited about the change that #MeToo has brought about, especially for her 9-year-old daughter.

The #MeToo movement has shown that Lopez's experience is unfortunately far too common and that women are constantly asked to endure sexual violence that has long gone unchecked. Hopefully, though, women like Lopez sharing their stories and demanding change paves a new future for younger generations of women.