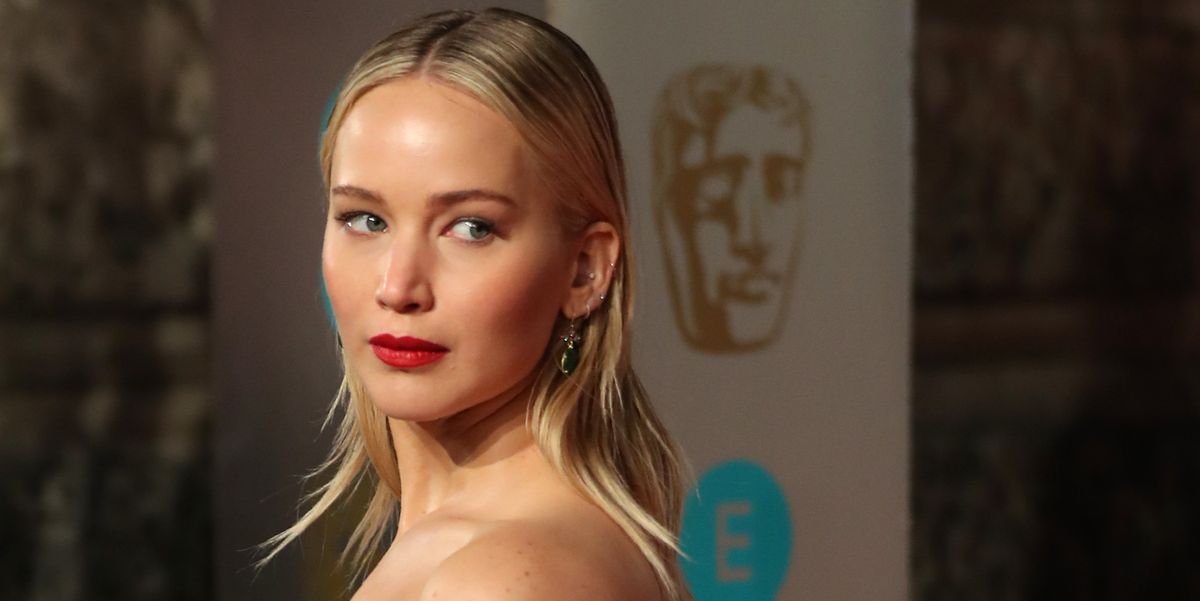 Following allegations of years of sexual harassment by his former wardrobe stylist, Ryan Seacrest may face a much frostier crowd on the red carpet than he is used to at this Sunday's Oscars. Both Seacrest and his network, E!, have denied the claims made by the stylist (E! hired outside counsel to conduct an investigation that the accuser says was flawed), and the network has said Seacrest will remain their star interviewer for Sunday's event. The question, though, is whether he will have anyone to interview.

Jennifer Lawrence, for instance, told Howard Stern she wasn't sure whether she'll talk to him or not after Stern informed her of the allegations. "I can't imagine him being sexual. I don't know about the Ryan Seacrest thing," she said. "I think it is scary. He has not been to trial for anything. I am not a judge. I am not a jury. I don't know... that is where this stuff gets tricky."

She then acknowledged E!'s dispute with former host Catt Sadler, who quit after finding out her male co-worker was making nearly double her salary for the same job. "They aren't bringing another co-star up," Lawrence said. "I have noticed that they keep cycling these women and I am going, is that so you don't have to pay another woman equally to Jason [Kennedy]? Is this just a way to still maintain that you are not paying women equally?" Lawrence and Sadler are reportedly working on a project about the #MeToo movement together.

Lawrence also added that Seacrest is far from the only problem with red carpet interviews. "There is a lot to think about with E! I have always had a problem with the Fashion Police," she said. "I don't have a problem with talking about what women are wearing. There was a time they were just mean about people's bodies, things you shouldn't say. There are already [news] outlets that I'm just like, 'Nah.'" So it wouldn't be that big of a deal."

Page Six reports that some publicists are of the same mind as Lawrence, and are planning to steer celebrities away from Seacrest. "Usually Ryan is the one you want...but there are so many outlets on that carpet, why risk it? There's plenty of other places for clients to get the exposure," one PR "powerhouse" told the publication.