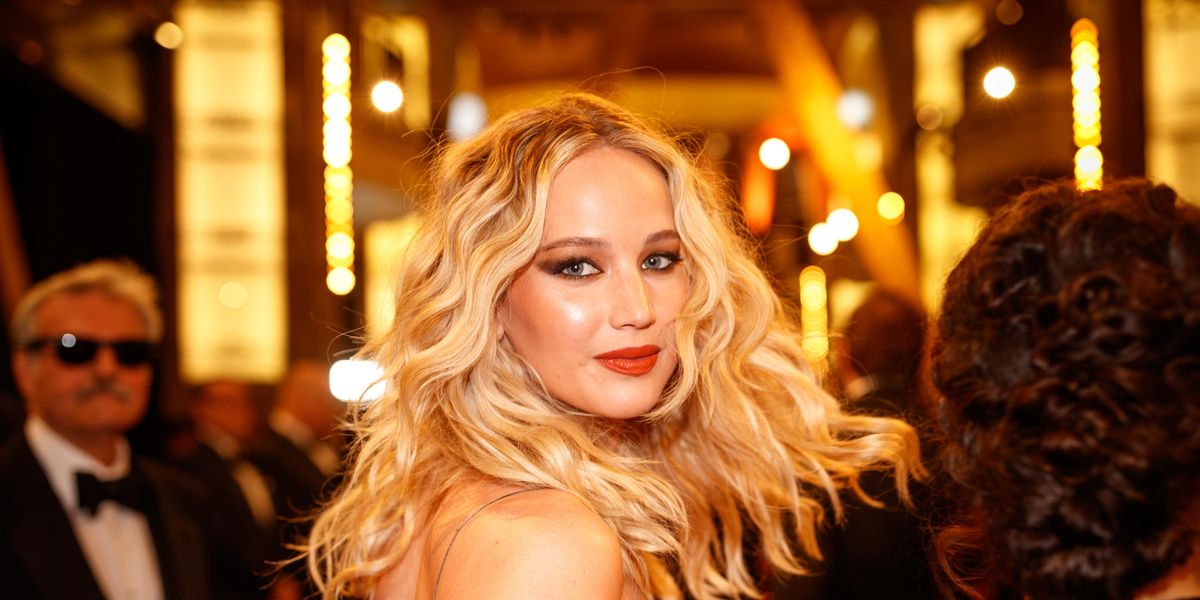 It must be celebrity baby season because it seems like Hollywood's population of little ones is growing more and more by the day. Just this week alone, John Mulaney and Olivia Munn announced they were having a baby, Kylie Jenner and Travis Scott confirmed what TikTok already knew to be true and now we can add the Jennifer Lawrence to the list of expectant A-list mothers.

Related | John Mulaney and Olivia Munn Are Having a Baby

In the exact same issue of People that Alicia Vikander and Michael Fassbender announced that they had just had their baby, the actress revealed that she and her husband, Cooke Maroney, were expecting their first child together. Lawrence and the art gallery director were first spotted dating back in 2018 with the couple announcing their engagement the following year.

Lawrence and Maroney held their star studded wedding later that year at a possibly haunted Newport, Rhode Island estate that included the likes of Bradley Cooper, Adele, Kris Jenner, Nicole Richie and Cameron Diaz on the guest list and something called a "cauldron fritter" on the menu. The couple has been largely private about their love life but Lawrence did say of Maroney on Catt Sadler's podcast that "he's my best friend, so I want to legally bind him to me forever, and fortunately, the paperwork exists for such a thing."

Unsurprisingly, there aren't a whole lot of other details about baby but let's just hope that Lawrence and Maroney double check with Kylie, Travis, Olivia and John to make sure they all don't end up double booking the same date for the celebrity baby showers that are undoubtedly fast approaching. Congratulations to yet another happy couple!