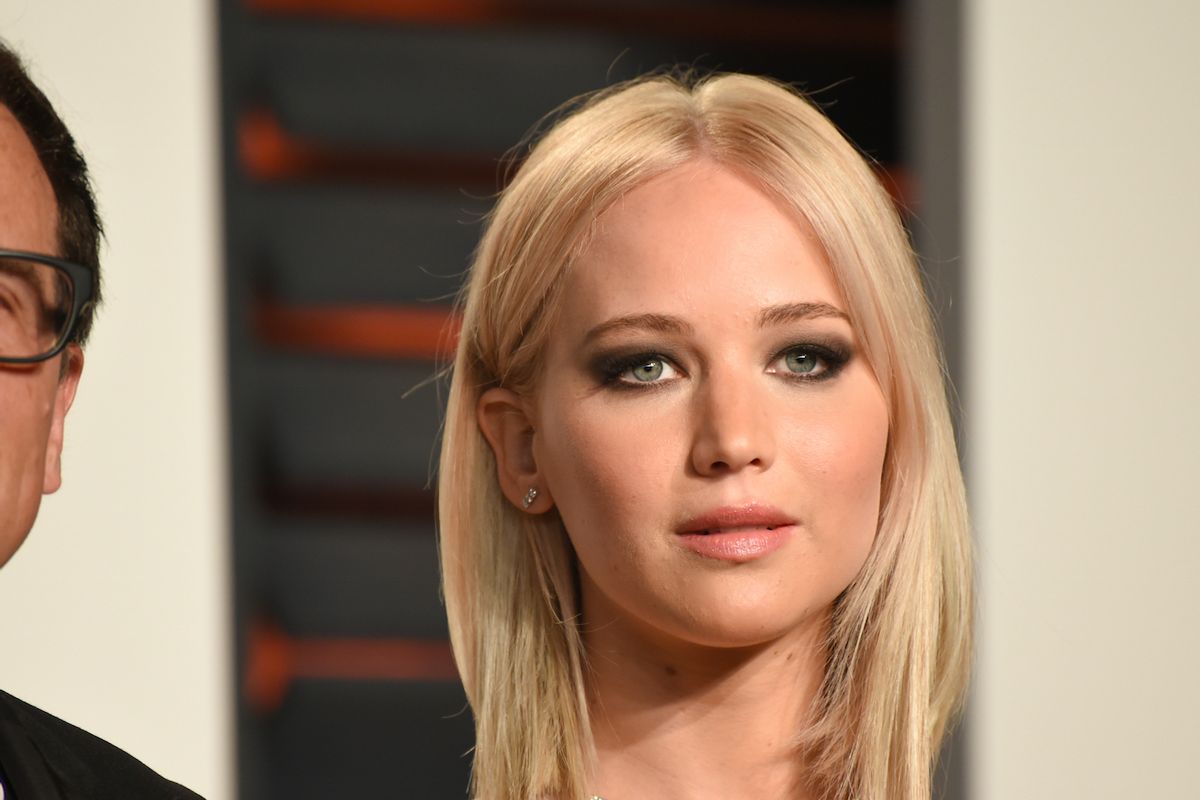 Oscar-winning international treasure Jennifer Lawrence has penned a moving open letter for Broadly in response to Tuesday's shocking presidential election, encouraging people to use their voices and take action as we shakily walk into President Trump's America.

Lawrence, who kicked off Lenny Letter last year with an amazing op-ed about the wage gap in Hollywood, starts the essay off with some necessary questions:

Is this the stark reality? It doesn't matter how hard you work or how qualified you are, at the end of the day, you're not a man? Is that what we just learned? This country was founded on immigration and today the only people that feel safe, that their rights are recognized and respected are white men.


Admitting she's as devastated as we are, Lawrence urges us not to "riot in the streets," but to "think strongly and clearly about what to do next because we cannot change the past."

If you're a woman and you're worried that no matter how hard you work or how much you learn, there will always be a glass ceiling, then I don't really know what to say. I don't know what I would tell my daughter if I were you. Except to have hope. To work for the future.


Listen to the Mocking Jay. Action over despair!