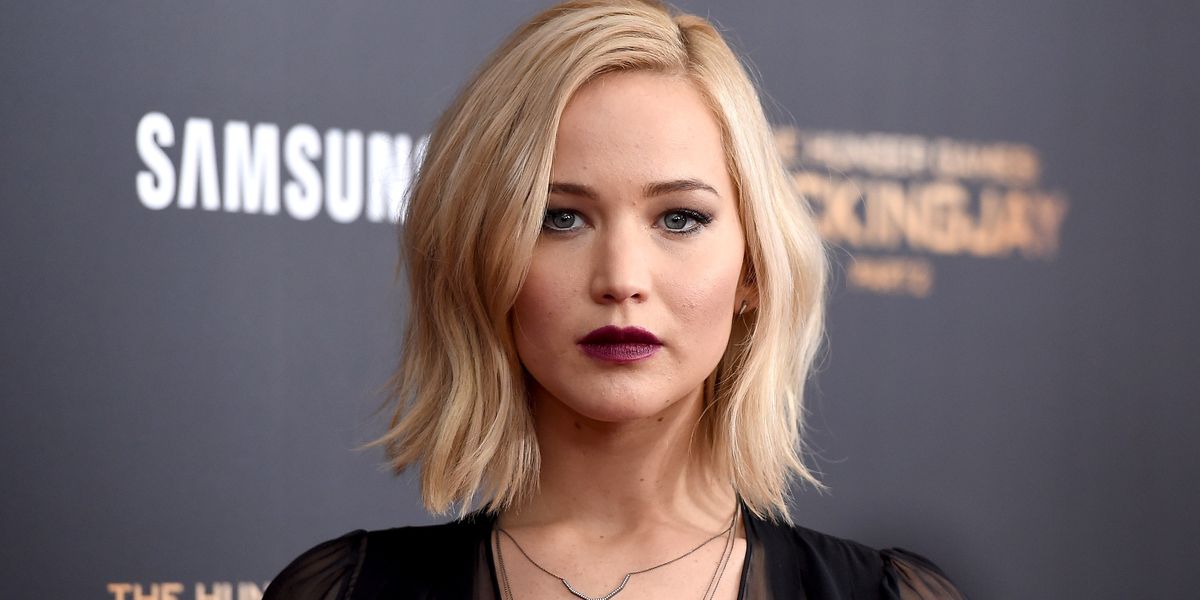 Jennifer Lawrence is breaking into the true crime genre as the star of director Paolo Sorrentino's film adaptation of Teresa Carpenter's non-fiction book, Mob Girl: A Woman's Life in the Underworld.

Variety reports that Lawrence has nabbed the role of Arlyne Brickman, an NYC native who fell into the glitzy mafia lifestyle. She would later became a key FBI informant and go on to testify in a landmark case against the infamous Colombo crime family.

Even cooler, Lawrence is also reportedly producing the film alongside Sorrentino, Justine Polsky, and Lorenzo Mieli via Makeready. The script will be adapted by screenwriter Angelina Burnett.

"Seeing this story from a woman's point of view is a fresh and exciting approach to telling a classic mob story," Makeready founder and CEO Brad Weston said, per the publication. "We could not imagine a more perfect team of stellar filmmakers, with Jennifer starring in a tour de force role and Paolo at the helm, to bring Arlyne's strength and unique perspective to life on screen."