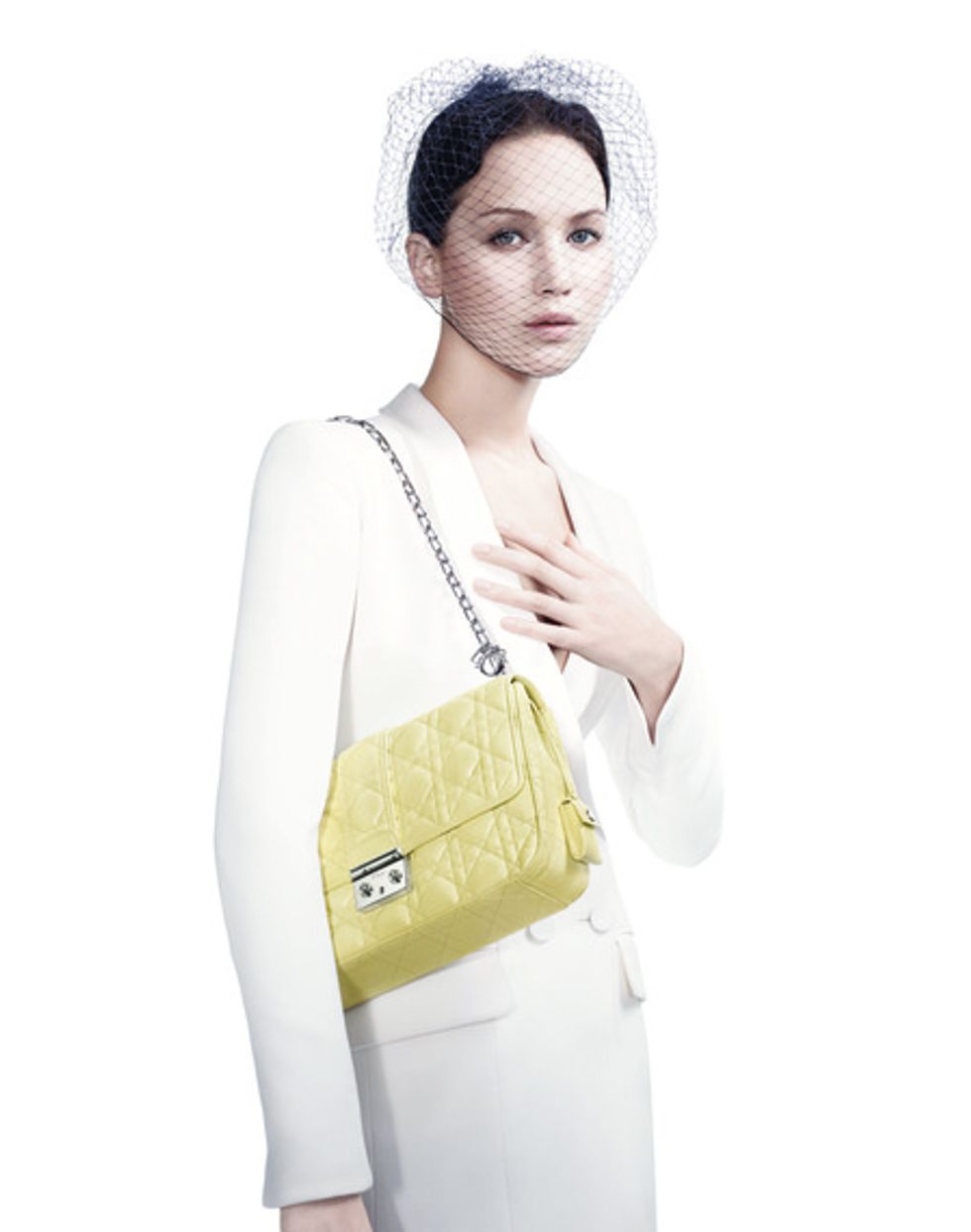 God we love Jennifer Lawrence. Access Hollywood showed her her Miss Dior campaign for the first time and her response was "Oh my god, I haven't seen this. That doesn't look like me at all. I love Photoshop more than anything in the world. Of course it's Photoshop, people don't look like that." [via Fashionista]

Behold, the French version of the Victoria's Secret Fashion Show. It's a little less glitzy but much cooler, with performances by Lykke Li, M.I.A., Lily Allen, Rita Ora and Selah Sue. You will be entranced. 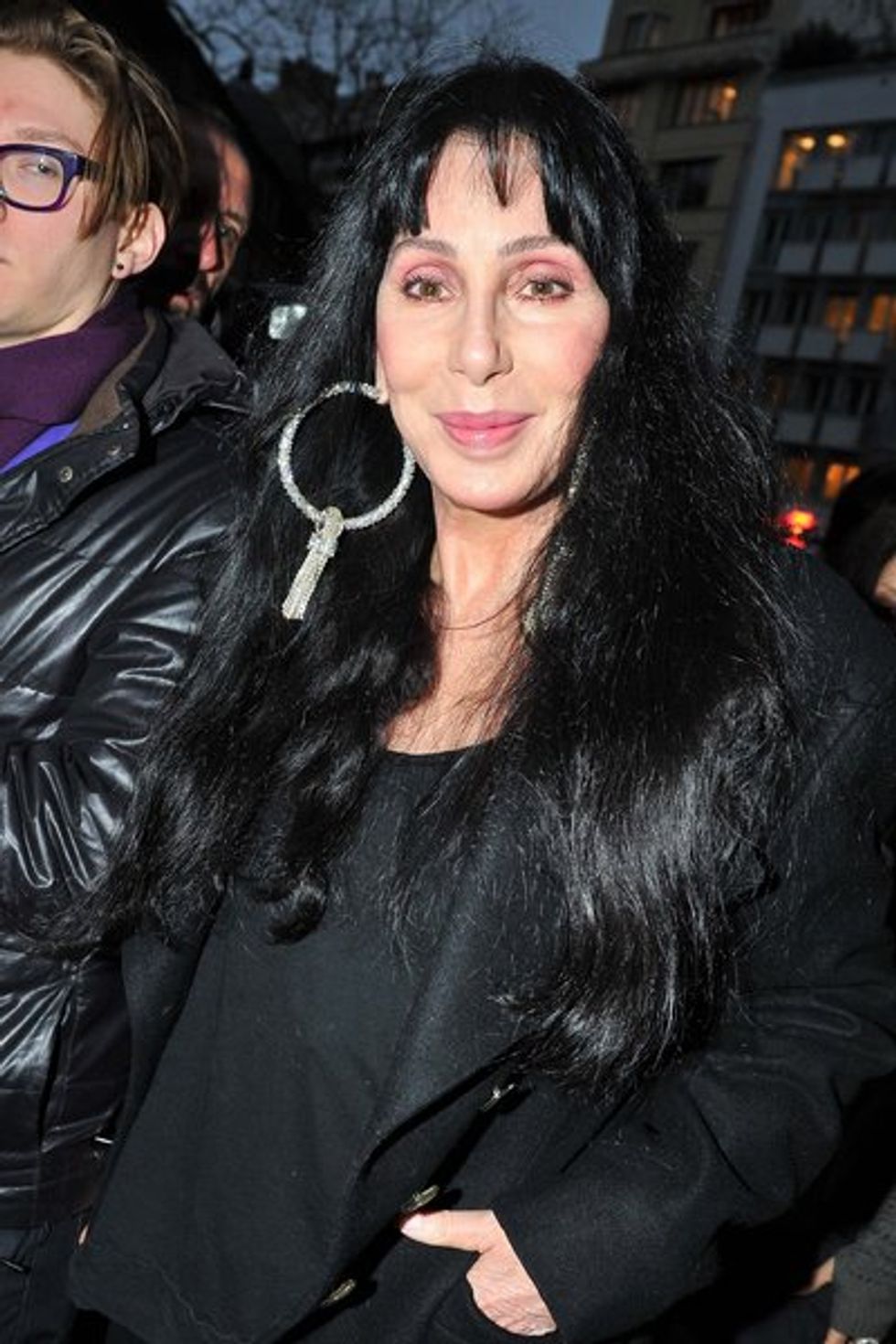 So Cher was at the Gareth Pugh show in Paris yesterday, although she told WWD she'd "never seen" his clothes before. Everyone freaked out. Even Eric Wilson from the Times tweeted "Shut up! Cher is at Gareth Pugh. She's perfect for the clothes."

Yuck. Skechers has a new line of hidden wedge sneakers for girls and they've named it "Daddy'$ Money." The whole thing also suggests that girls should feel bad for being to short. Double yuck. [via Fashionista] 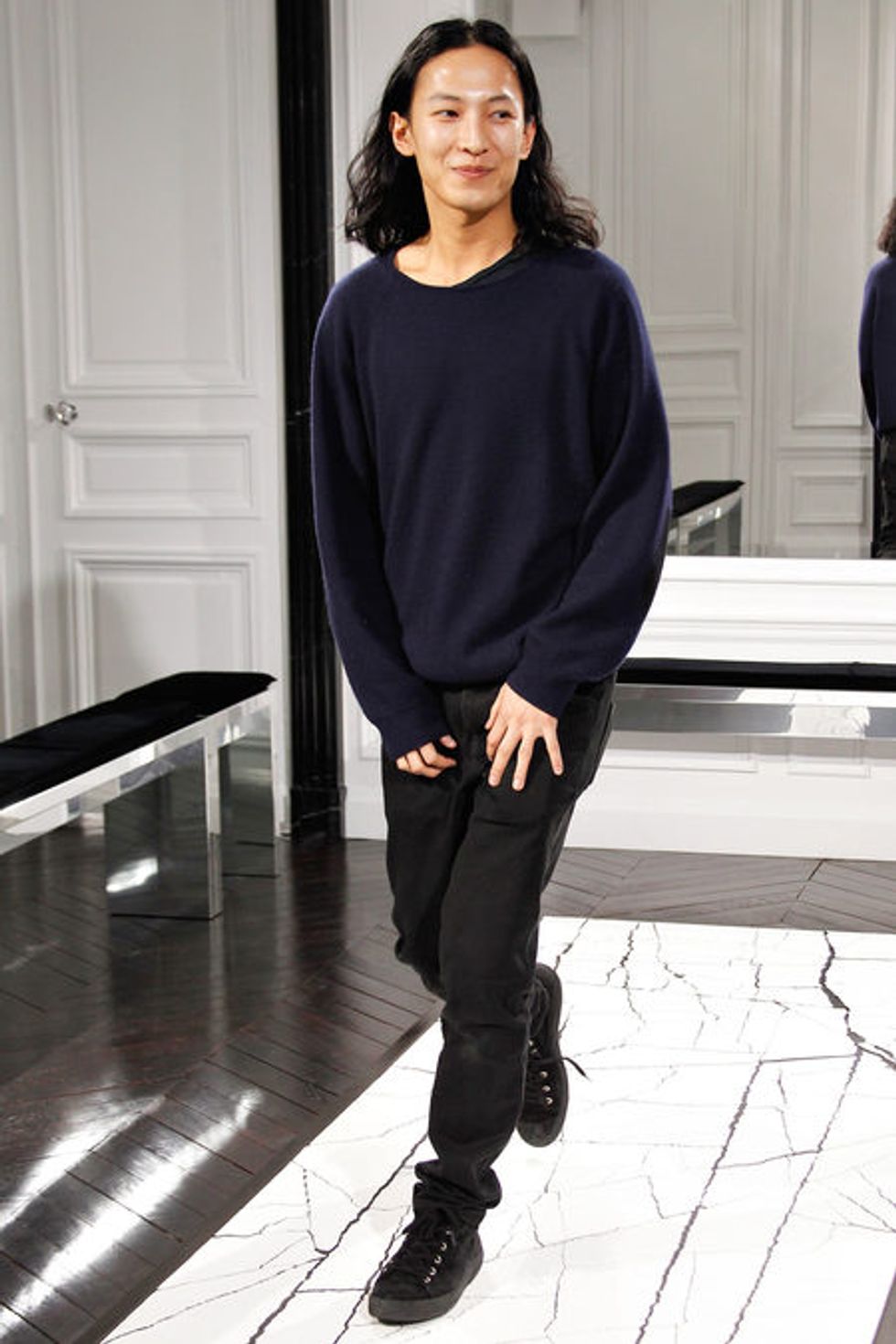 The reviews of Alexander Wang's first show for Balenciaga have come in and across the board it seems like he did very well, but not amazingly. Cathy Horyn approved of his use of texture and tightening of couture shapes, Vanessa Friedman wrote that it was good but "didn't rock the boat," and Anna Wintour said she was "proud" and that it was smart of Wang not to give "too many fireworks" to soon. So there you have it: the kid did a-okay. 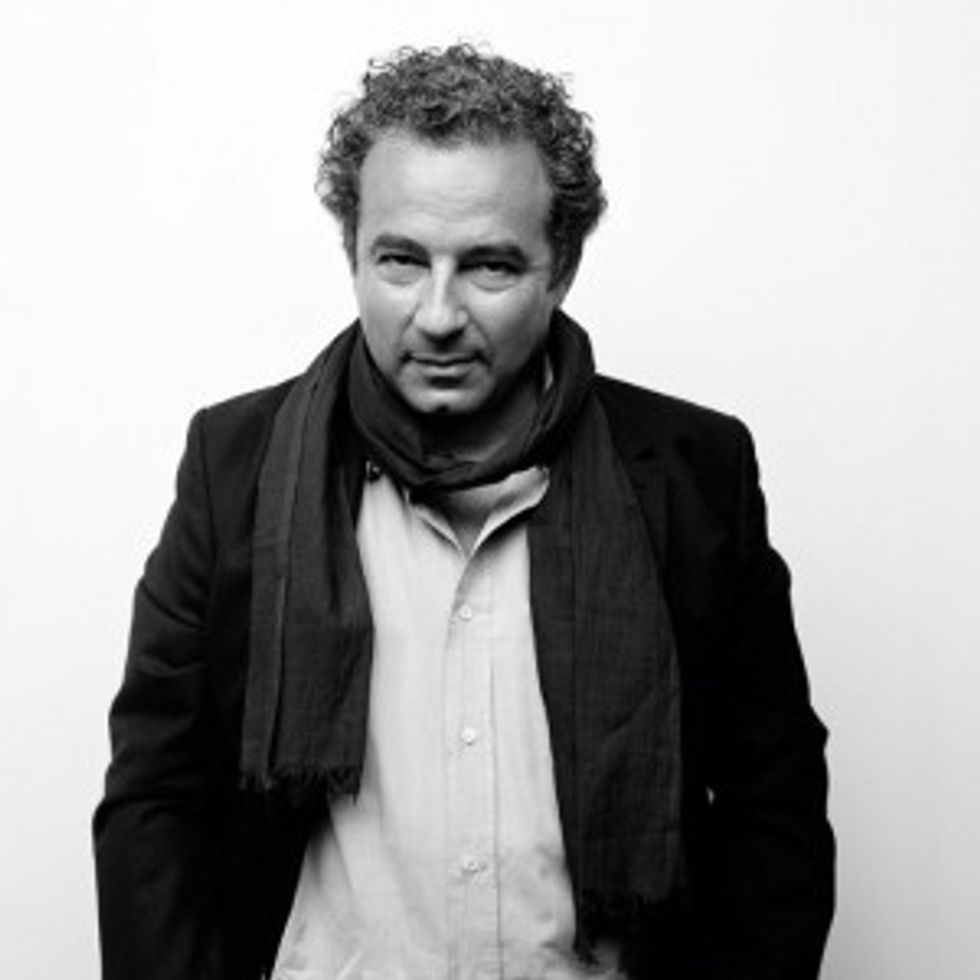 Sounds like A.P.C. designer Jean Touitou gave one hell of a talk-through at the brand's presentation yesterday. Our two favorite things he told reporters:
1) "We used the couture fabric mill that YSL uses. The real YSL. Not the thing that is going on right now."
2) If women wear dresses with no tights in certain areas of Paris, "They will hear, 'suck my dick' if they go out like this in some neighborhoods. Yes, I can say dick. Dick, dick, dick, pussy, dick.'"