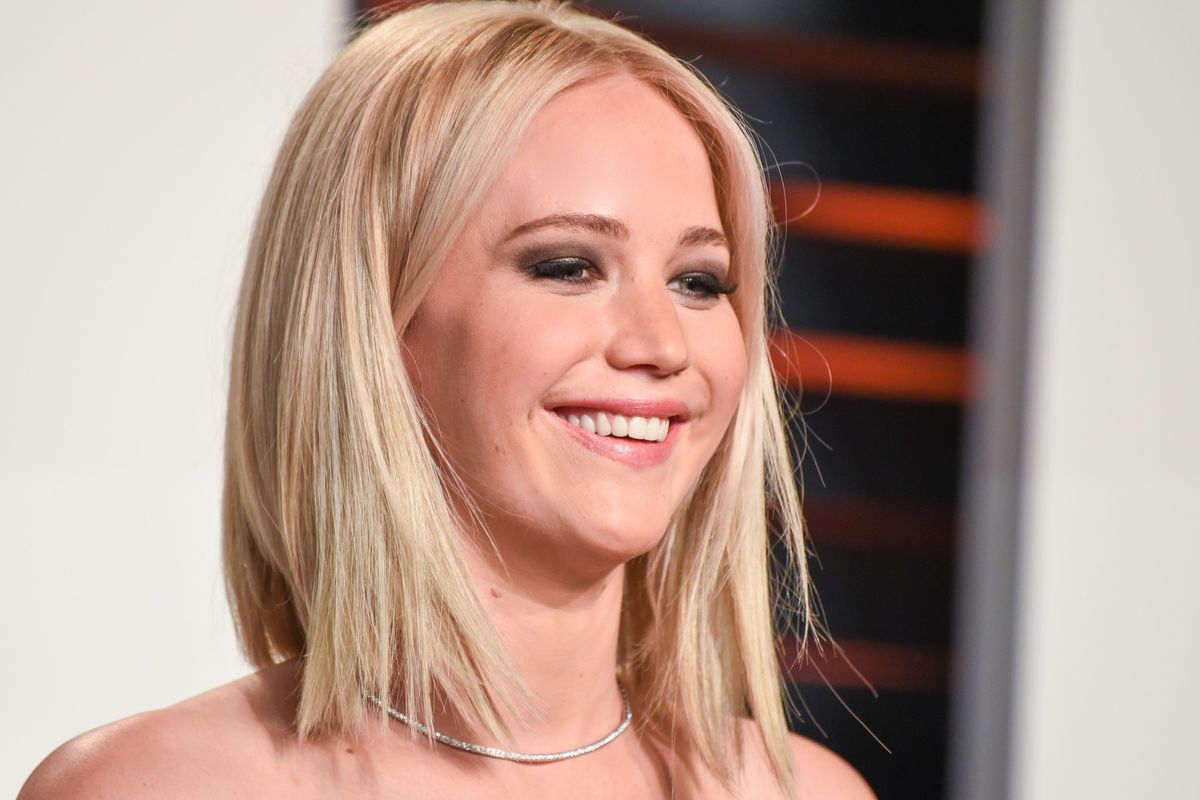 UPDATE 12/10/16: After days of online backlash about her interview on The Graham Norton Show, Jennifer Lawrence released an apology for her comments via Facebook. In the short response, Lawrence says she "meant absolutely no disrespect to the Hawaiian people" and apologizes for her comment about invoking a "curse" when she acted disrespectfully towards a sacred landmark near where she was filming.

"I understand the way it was perceived was not funny and I apologize if I offended anyone," she said.

Jennifer Lawrence is deservedly catching fire from a December 3rd interview on The Graham Norton Show, in which she blithely recounted an exceptionally offensive anecdote about desecrating a sacred site in Hawaii during filming for The Hunger Games: Catching Fire in 2012.

It starts off really bad:

And then it gets worse! She continues her vivid tale of white ass ignorance, reenacting the "butt scratchin'" as she swills a Tammy Taylor sized glass of white wine and cackles:

"One rock I was butt scratchin' on ended up coming loose, and this one giant boulder roled down the mountain and almost killed our sound guy. This huge station got destroyed and it was like a huge dramatic deal, and all the Hawaiians were like, "Oh my god it's the curse." And I'm in the corner going, I'm your curse. I wedged it loose with my ass."

Yes haole, you and a century of American colonialism are most definitely are the curse but lol fun story, love the part where you almost killed a guy and disrespected Polynesian spirituality and ruined everything. The clip has been viewed over 1.5 million times on BBC One's Facebook page, and Twitter is officially canceling their subscription to J.Law:

Jennifer Lawrence is bizarrely proud of the fact that she is disrespectful and inconsiderate and put her colleagues at risk of physical harm
— Angie J. Han (@Angie J. Han)1481208645.0

Watch the clip, appropriately captioned "the whitest story ever told" below, and if at any point you feel that your eyes will literally roll out of your head, you can take refuge in Chris Pratt's barely-disguised contempt.