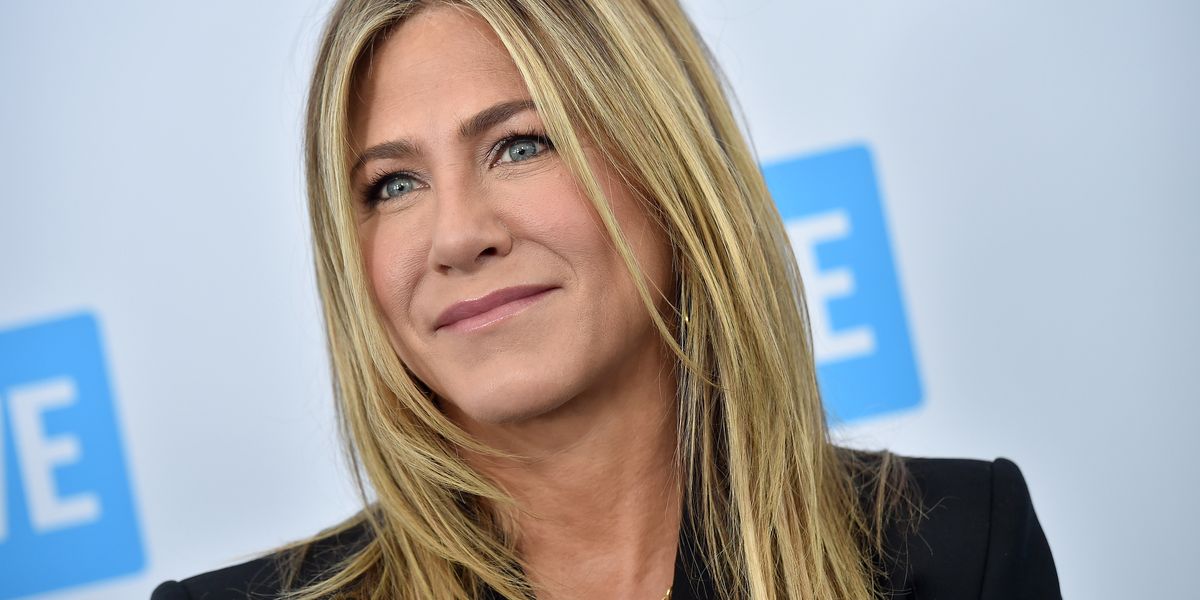 This news comes a couple of months after Jen also announced her first Netflix project with Just Go With It co-star Adam Sandler. They are set to play the main couple in a comedy called Murder Mystery, which follows a New York cop and his wife who are suspected of murdering an elderly billionaire.

No release dates have been provided for either of Aniston's Netflix films.