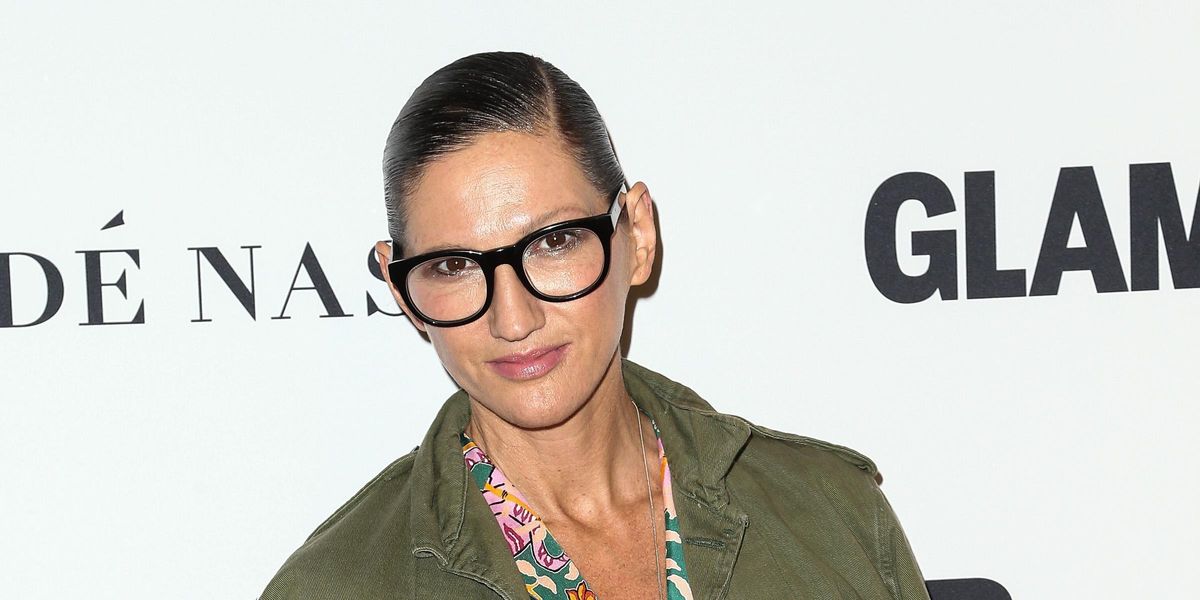 Business of Fashion reports today that Jenna Lyons is leaving J.Crew after 26 years at the brand's creative helm and seven years as its president.

"It has been beyond my wildest dreams to work with such an amazing team of people at such an incredible brand and alongside Mickey — one of retail's most talented visionaries," Lyons said in a statement, referring to J.Crew's chief executive Millard "Mickey" Drexler, who was instrumental in Lyons' rise as the de facto face of the brand.

"I am excited about the next chapter for J.Crew as well as the opportunity for other creative leaders within the organization to step up and take on new responsibilities," she added. "Having spent the better part of my life with J.Crew, I feel an immense pride and love for everyone at the company."

"Jenna and I got together and we both agreed it was time for a change," Drexler told BoF. "That being said, she's got plans to do other things. It's been a great run. There's a lot of mutual respect between Jenna and me."

Somsack Sikhounmuong, J.Crew's current head of women's design and previous head of its super successful sister label Madewell, will be promoted to chief design officer and will oversee all men's, women's and children's designs, effective immediately. All other creative departments will report to Drexler.

"Somsack and our design teams have a deep understanding of the aesthetic and style our customers rely on us to deliver, with a proven track record of driving creative vision in-line with our brand DNA," Drexler said. "We are excited to extend Somsack's vision across all design categories and look forward to the team's contributions. As always, delivering the very best product, value and brand experience across channels is our top priority."

Under Lyons, J.Crew transcended brand-status and became a cultural phenomenon, influencing the way Americans approached fashion and daily wear. Lyons' personal style - of which her statement glasses are the most recognizable piece - also became an iconic part of the brand's identity.

With the ever-growing rise of fast fashion, J.Crew has seen sales decline in recent years. The transition to a market flooded by lightning-fast trend cycles and defined by increasingly casual dress has affected J.Crew as much as any speciality retailer, and Lyons' transition is likely the first in a set of changes to J.Crew's strategy.