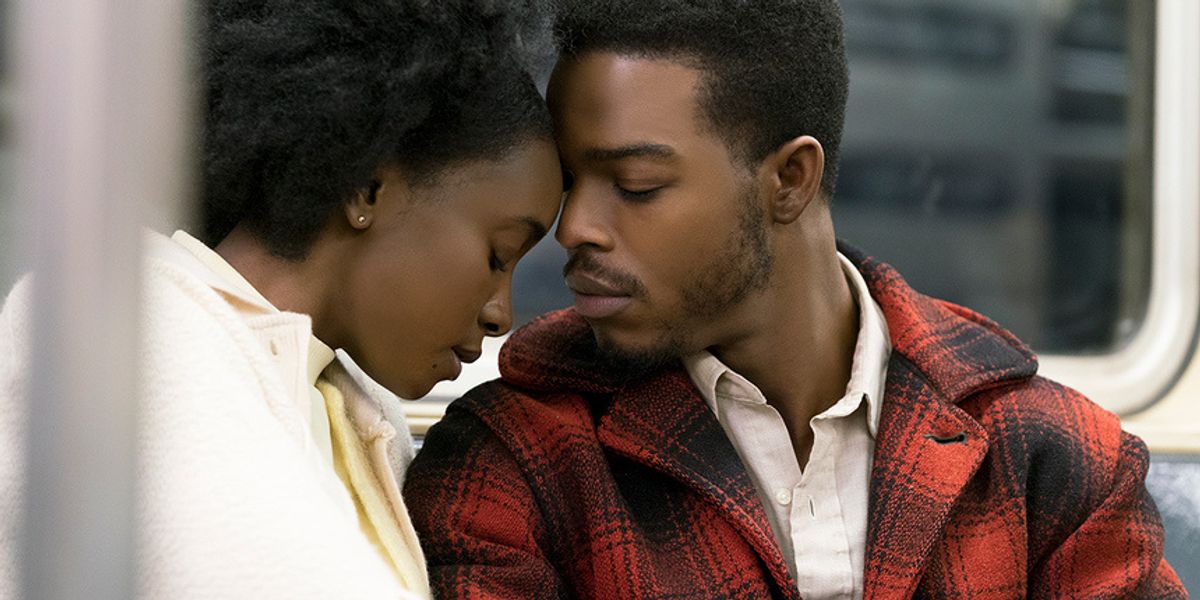 James Baldwin was a literary icon of the late-twentieth century having written lauded works like I Am Not Your Negro, Giovanni's Room, Another Country, and Go Tell It On The Mountain to name a few. Baldwin's work as a social critic is probably his greatest contribution to the American zeitgeist writing essays on race, class, and sexuality that are still bitingly relevant today.

In what would have been his 94th birthday, director Barry Jenkins revealed the trailer for If Beale Street Could Talk, his adaptation of Baldwin's novel of the same name. In his directorial followup to the Academy-Award winning Moonlight, Jenkins tackles Baldwin's tale of perseverance and optimism in the face of systematic oppression in 1970s Harlem. It tells the story of Clementine "Tish" Rivers and Alonzo "Fonny" Hunt, played by Kiki Lane and Stephen James respectively, two lovers who cope with separation after Fonny is falsely imprisoned for rape after being framed by a racist cop. Tish sets out to prove his innocence while taking care of their newborn child.

Jenkins is a massive Baldwin fan and took it upon himself to adapt the novel himself after getting permission for the author's estate. If the trailer is any indication, Jenkins's If Beale Street Could Talk looks to be an emotional tour de force that will have our hearts swelling just as big as they did when we first saw Moonlight.

Watch the trailer for If Beale Street Could Talk below and see the film in theaters this fall: