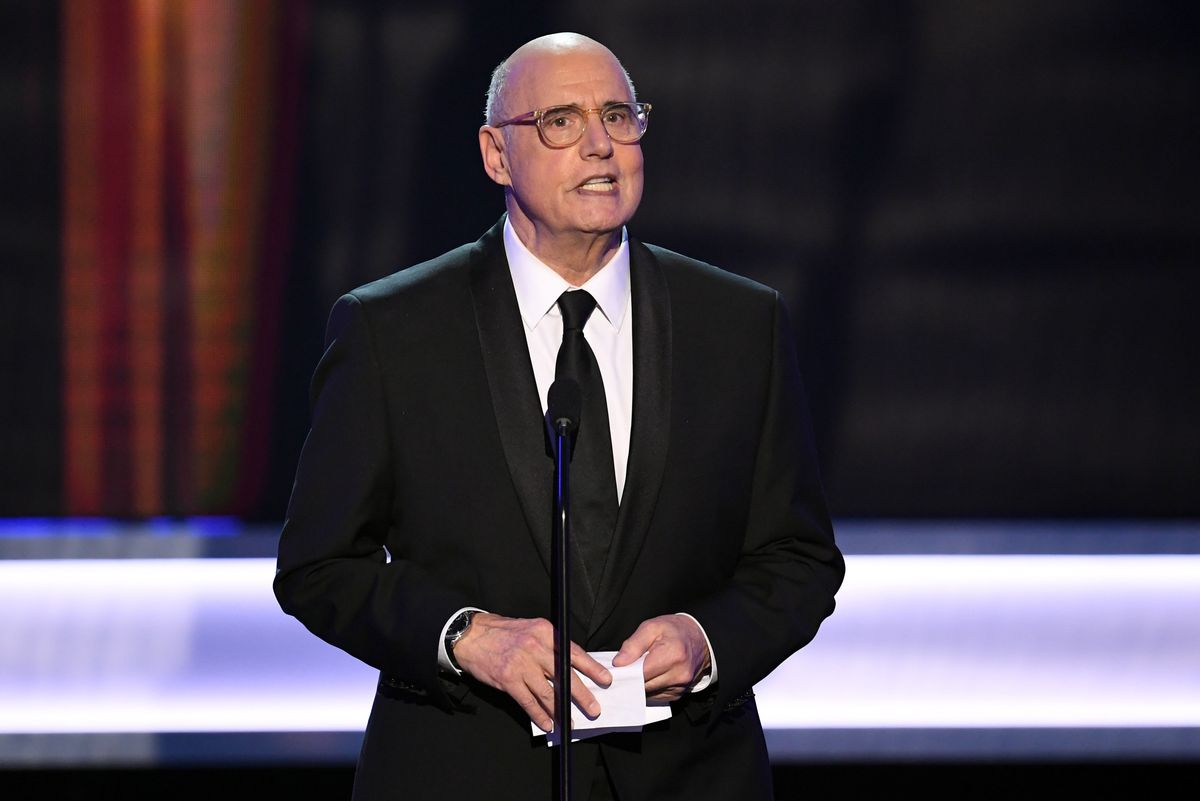 Jeffrey Tambor Doesn't Think He Should've Been Fired from 'Transparent'

Following allegations by Van Barnes and Trace Lysette of sexual harassment, actor Jeffrey Tambor was fired from his lead role as the trans matriarch of Amazon's award-winning Jill Soloway-directed series Transparent this week. Tambor has responded in an official statement, saying he's "profoundly disappointed in Amazon's handling of these false allegations," and somehow blamed the "toxic politicized atmosphere" of the show for the complaints against him.

"I am profoundly disappointed in Amazon's handling of these false accusations against me. I am even more disappointed in Jill Soloway's unfair characterization of me as someone who would ever cause harm to any of my fellow cast mates. In our four-year history of working together on this incredible show, these accusations have NEVER been revealed or discussed directly with me or anyone at Amazon. Therefore, I can only surmise that the investigation against me was deeply flawed and biased toward the toxic politicized atmosphere that afflicted our set. As I have consistently stated, I deeply regret if any action of mine was ever misinterpreted by anyone and I will continue to vehemently defend myself. I also deeply regret that this ground-breaking show, which changed so many lives, is now in jeopardy. That, to me, is the biggest heartbreak."

Soloway has actually not mentioned Tambor by name in recent statements, instead using broad language to discuss the situation as a whole. This is also the second time the actor has referred with disdain to what he describes as Transparent's "politicized" atmosphere, though the show is about as openly political as they come. It seems that Tambor's holding the line that he "deeply regret[s]" if his actions were "ever misinterpreted by anyone," which shifts the blame to the person who 'misinterpreted' the actions, rather than on the actions themselves.