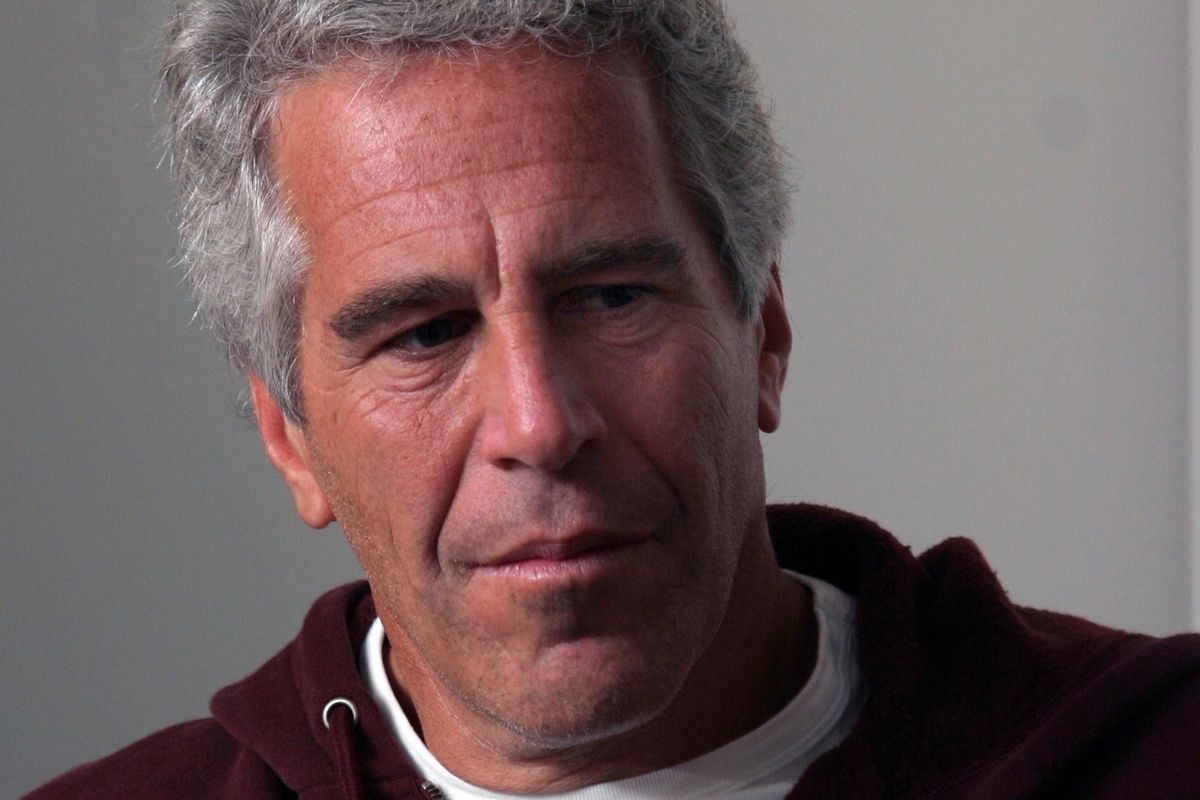 According to the Bureau of Prisons, he was found unresponsive in his cell at Metropolitan Correctional Center at around 6:30 a.m. He was transported in cardiac arrest to New York Downtown Hospital at 6:39 a.m.

Epstein’s death comes after another possible attempt at killing himself less than three weeks earlier. Last month, after being denied bail on federal sex trafficking charges, Epstein was found unconscious in his cell at the jail with marks on his neck. According to The New York Times, officials had been investigating that incident as a possible suicide attempt. A prison official told The Times reports that he was housed in a special unit with extra security, but he was not under suicide watch.

The 66-year-old — who has connections to President Donald Trump, as well as Bill Clinton — was set to stand trial next year for allegedly sexually abusing dozens of girls as young as 14 years old in New York and Florida. He pleaded not guilty to the charges against him. As The Times puts it, his death brings an abrupt end to “a prosecution that his accusers had hoped would finally shed light on how he had been allowed to commit what they said was a string of depraved crimes for so many years — and what role his wealth, privilege and connections played.”

Epstein and his employees were accused of scheming to bring girls to his Upper East Side mansion and his home in Palm Beach between the years 2002 and 2005. He was arrested on July 6 at Teterboro Airport in New Jersey after his private plane landed on a flight from Paris. And if convicted, the disgraced millionaire would have faced up to 45 years in prison.

Epstein’s alleged victims were outraged by the news of his death, and see it as a lack of justice for them and other accusers.

"I am extremely mad and hurt thinking he once again thought he was above us and took the easy way out ... I still can't wrap my head around the fact that's really true," Jena-Lisa Jones, 30, an alleged victim of the accused sex trafficker when she was 14 in Florida, said in a statement. "God will have his judgement now."

​If you or someone you know is in an emergency, call The National Suicide Prevention Lifeline at 800-273-TALK (8255) or call 911 immediately.