by Max Kessler
PAPERMAG
22 August 2013
Jeffrey Deitch is officially headed back to New York. Of the several NYC-based projects he's working on, the one we know the most about is upcoming gallery show Calligraffiti 1984/2013, an update of the 1984 exhibition Calligraffiti that Deitch helped put together. Calligraffiti 1984/2013 explores the relationship between graffiti and calligraphy, featuring the work of around 50 artists like Jackson Pollock, Shirin Neshat, Jean-Michel Basquiat and Keith Haring, as well as site-specific installations by Angel Ortiz and French-Tunisian street artist eL Seed. Deitch wrote the introduction to the show's catalog and we can't wait to see what else he takes on when he's back on his home turf. Calligraffiti 1984/2013 opens at the Leila Heller Gallery on September 5th. Mark your calendars and check out a few preview images below. 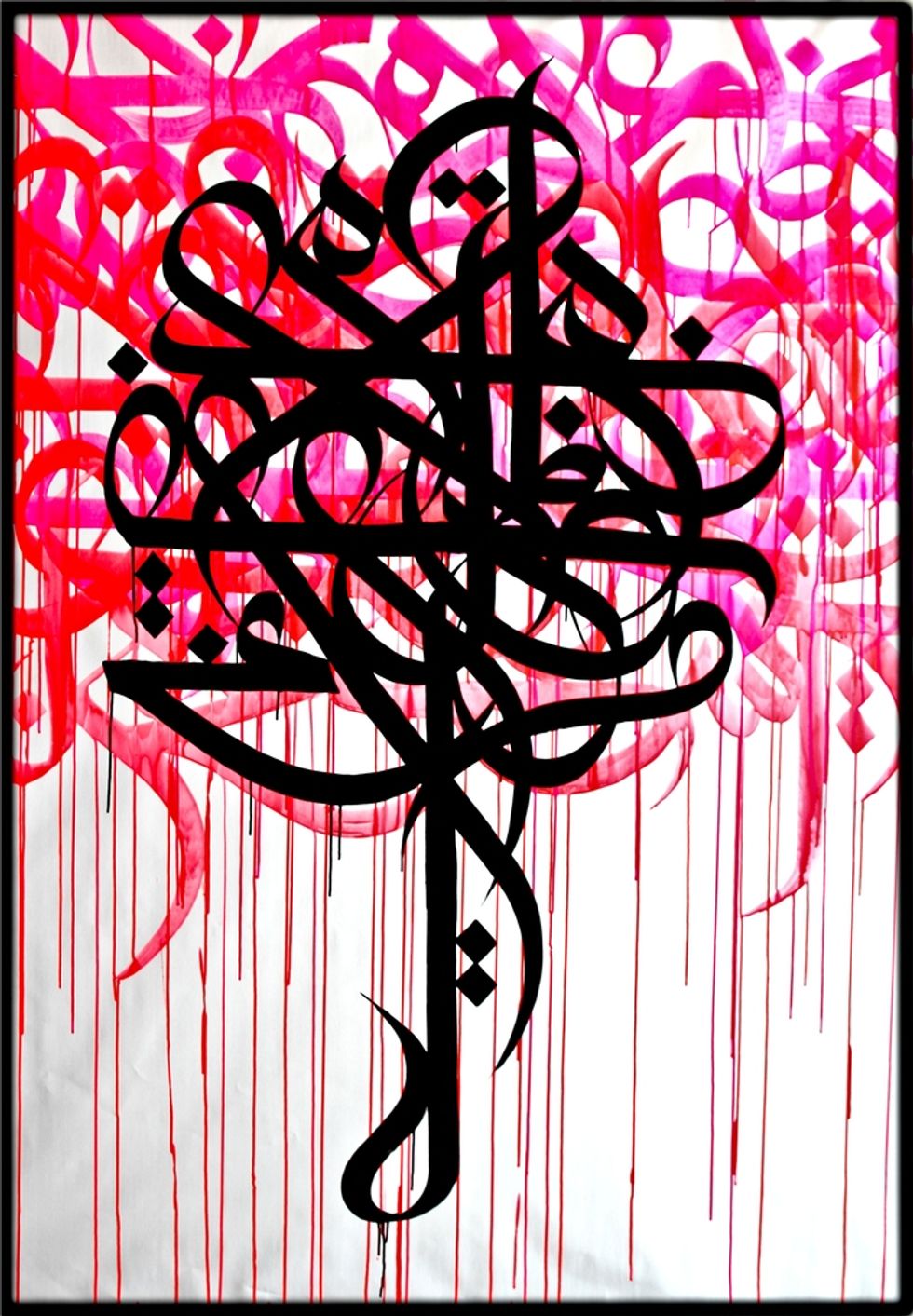 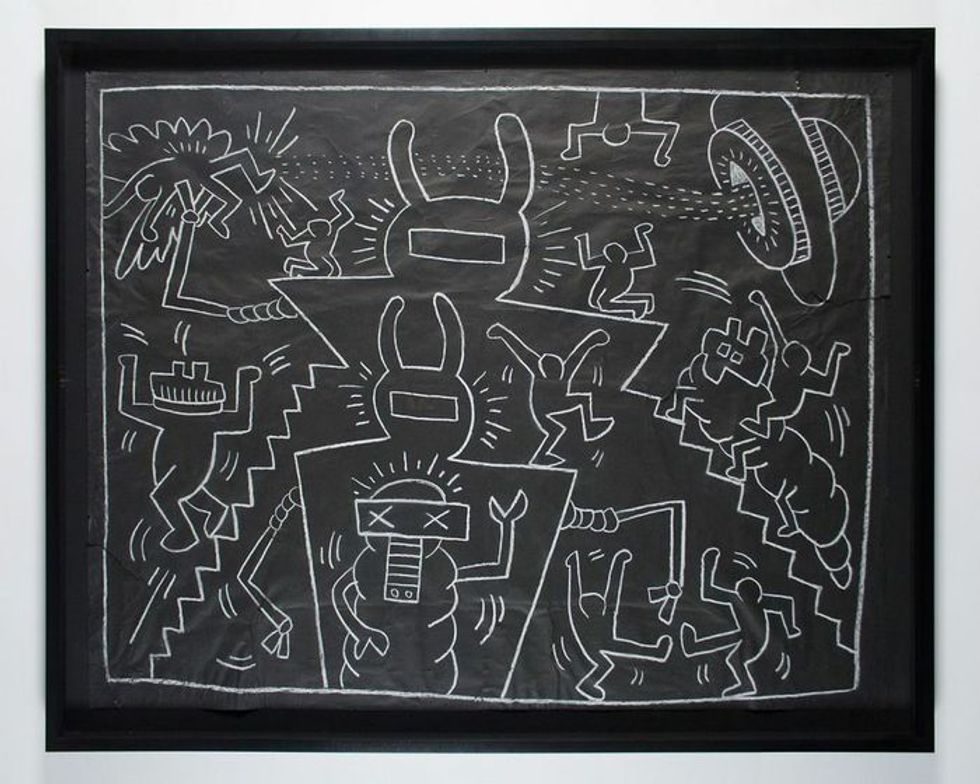 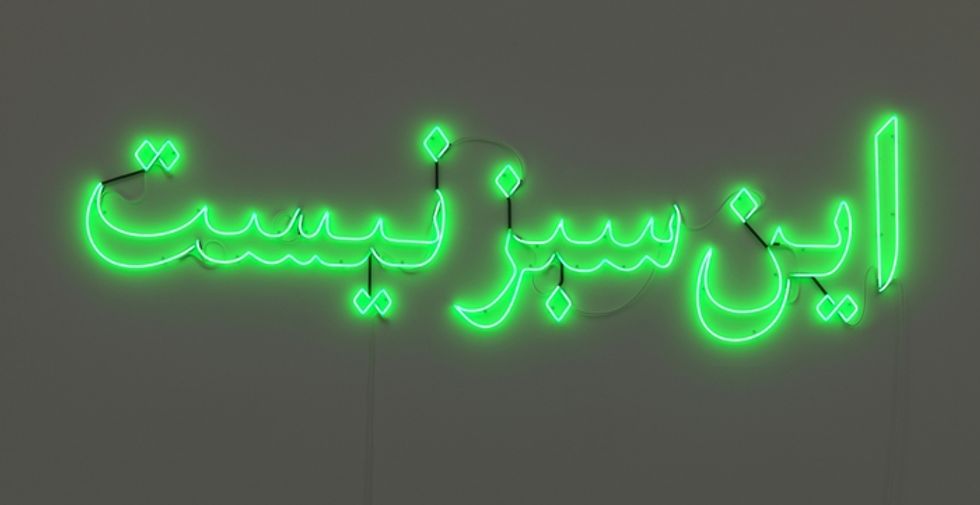 Leila Pazooki, This is Not Green, 2009
Courtesy of Leila Heller Gallery, NY