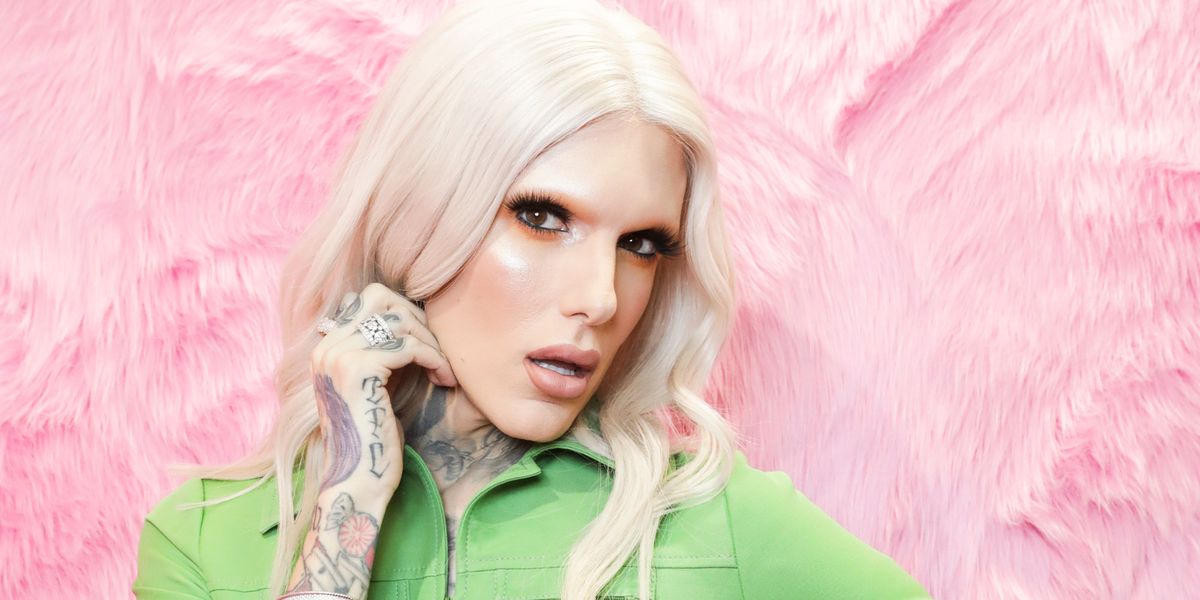 Here's How Much Jeffree Star Made Off YouTube in 2019

Forbes has revealed the top 10 highest paid YouTubers in 2019, and guess who made the cut? Jeffree Star, the beauty influencer and entrepreneur, most known for his eyeshadow palettes and propensity to ignite drama. The 34-year-old is the only makeup vlogger to make the list.

Star landed at number five, with reportedly $17 million in earnings and was preceded by YouTubers such as Rhett and Link, Anastasia Radzinskaya, Dude Perfect and Ryan Kaji. This does not include the profits made from his eponymous beauty label, Jeffree Star cosmetics.

And although Star's earnings are massive, it's still down from $18 million he made in 2018.

Star first got his start on MySpace, where he quickly became the most followed person on the platform. After a brief but successful musical career, he pivoted to YouTube doing makeup tutorials and eventually launched his own cosmetics label in 2014.

While extensive makeup tutorials have been instrumental in pushing his popularity online, Star's flourishing beauty label with a wide range of products including palettes, concealers, highlighters, lipsticks and setting powders have definitely helped him gain more subscribers. Then there are a multitude of collaborations with top influencers and brands such as Shane Dawson, Manny MUA and Morphe.

But perhaps to this day, Star remains best known for reviewing products from other brands. Often snarky and "brutally honest" in nature, Star has been heavily selective in awarding even the likes of Kylie Cosmetics and KKW Beauty, the "Jeffree Star-approved" label.

And although that hasn't exactly helped him make a lot of friends within the industry, his massive earnings indicate that everyone loves a little bit of online drama.