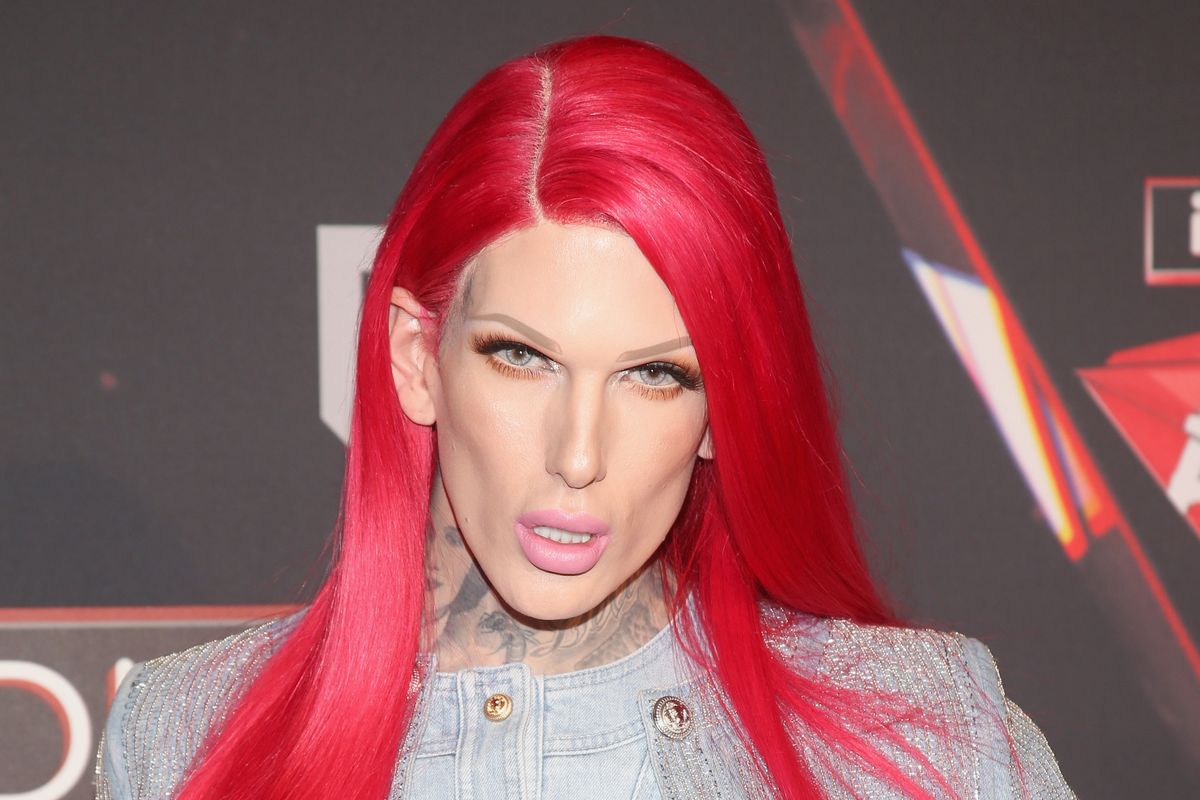 Jeffree Star is refuting rumors alleging that he faked a robbery that hit one of his warehouses last year.

In April 2019, it was reported that the FBI was investigating a break-in by a group of black market thieves at one of the YouTuber's facilities — an incident which led to the loss of $2.5 million worth of product.

Related | Jeffree Star and the FBI Are Trying to Find Whoever Stole $2.5 Million in Makeup

Recently though, a self-proclaimed public records sleuth called Good Citizen Records claimed to have procured an alleged document from the LAPD, which appeared to show that there were only $10,000 in losses and $30,000 in physical damage — something which has since led to online speculation that Star was lying about the scope of the robbery.

Here is the last of the @JeffreeStar #Theft records. Total value of the theft was $10,000, with an additional $30,000 in physical damages according to LAPD. #PublicRecords pic.twitter.com/LIp0ucefSu

And while the screenshot has been around since this past July, Star decided to finally hit back at the accusations on Sunday via a new upload called "Addressing RUMORS about me."

In the video, Star denied the rumors and continued to claim that 30,000 units of his then-unreleased concealer were stolen, amongst other things.

"It's all so silly, but people really run with things, and I get it," he said, before chalking the speculation up to online culture amid quarantine.

"This is what 2020's about. A lot of people are bored and miserable and just want to make up shit all day. I'm used to it. It's just shocking, the levels of things that people are believing now," Star went on to say, before adding that the experience itself "was so horrifying and awful and scary."

"So for someone to minimize it, like it was a hoax or something, I was like... I roll with the punches. Just take my advice and learn from me, guys," he said. "It is what it is."

Watch Star's response for yourself, below.