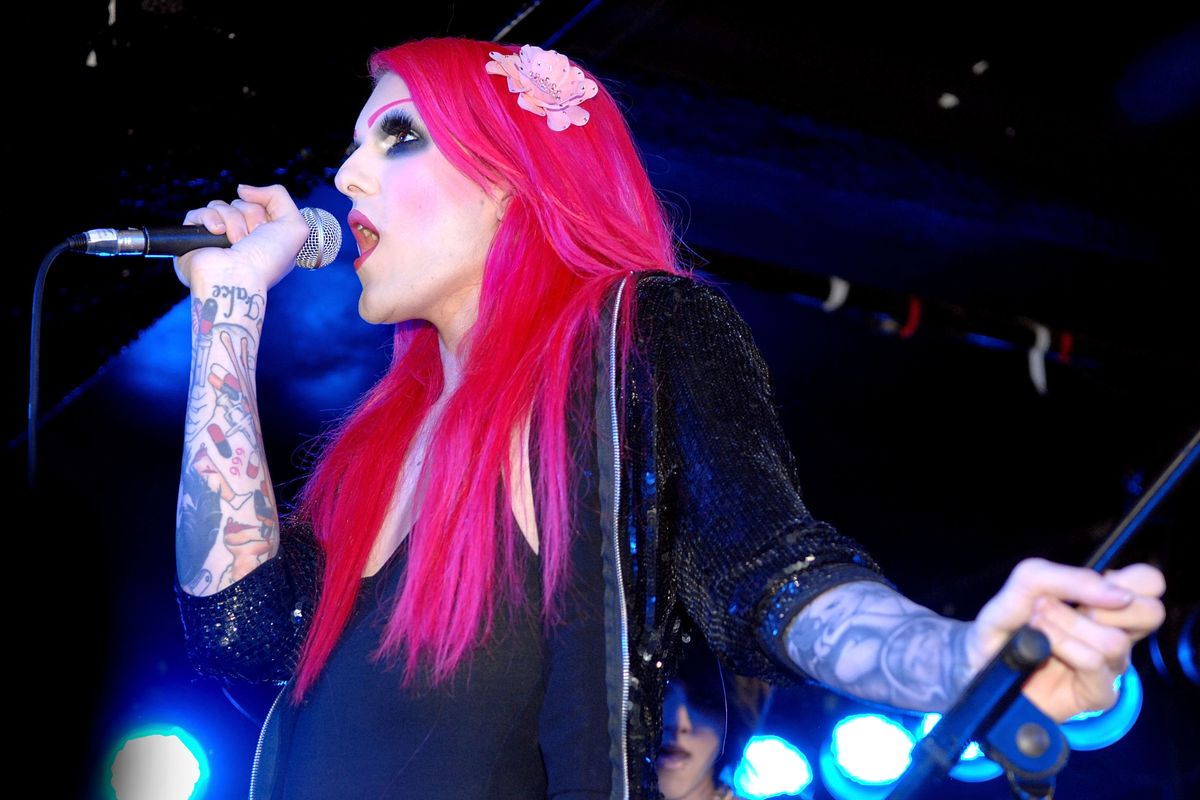 Jeffree Star Is Returning to Music

Though #20ninescene may be over in a few days, Jeffree Star is single-handedly keeping the Myspace revival alive and well.

How so? Well, while appearing on a recent episode of Trisha Paytas' The Dish With Trish podcast, Star revealed that he's been back in the studio and that new songs are coming very soon.

"Okay, I was going to try and release a single this year and life got so busy and so much shit happened," Star said. "My mom's been really sick and my two dogs dying, all this stuff happened... But I would love to and I think next year is the perfect time. I have all the decks lined up."

But why exactly is this so exciting? Well, as any scene kid worth their salt will tell you, long before he was a makeup mogul, Star was a Myspace musical icon thanks to hits such as "Louis Vuitton Body Bag" and "Eyelash Curlers & Butcher Knives."

And with a die-hard cult following, a Billboard-charting debut album, and multiple Warped Tour features, he was set to have a pretty substantial career as a musician — though, needless to say, Star ended up forgoing music for other booming business endeavors. That said, it's better late than never, right?

And while there's no word yet on a definitive release date, in the meantime, catch us over here listening to "Plastic Surgery Slumber Party" on repeat.