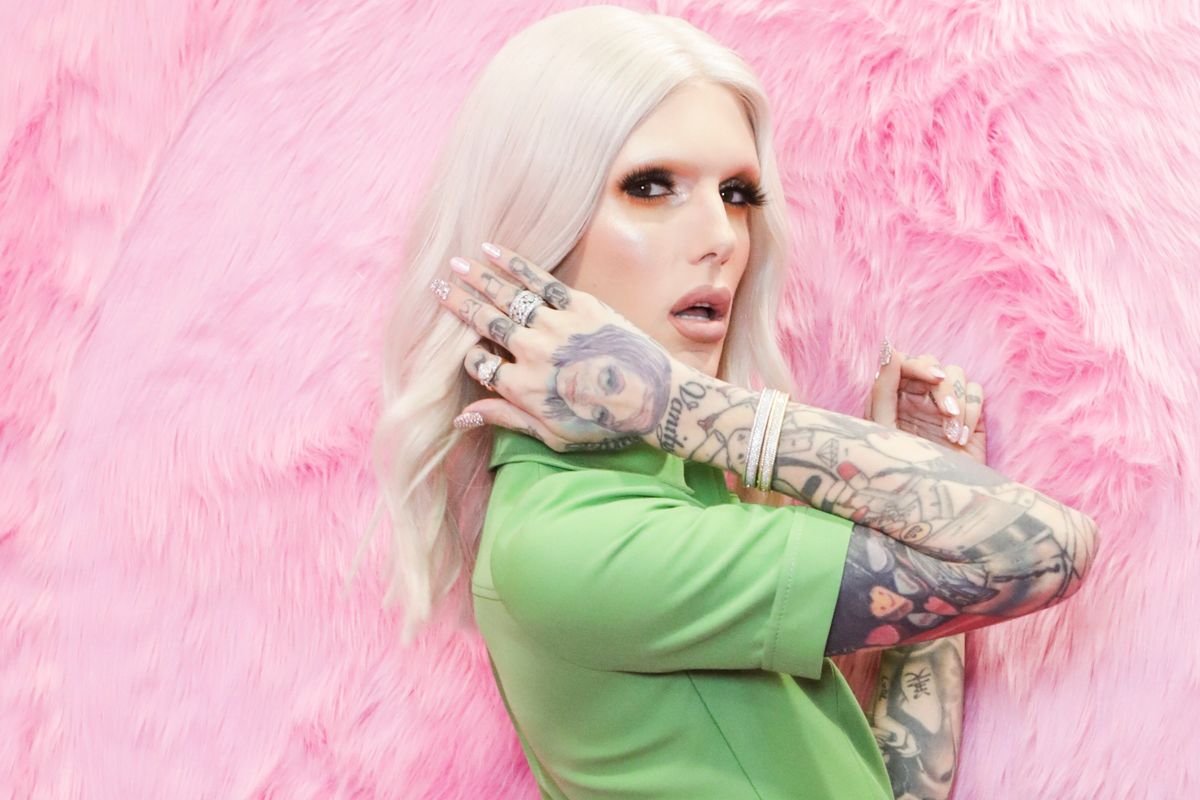 The apparent shuttering of a website for James Charles' clothing line has fans speculating that Jeffree Star may cut ties with the operation in the wake of the Tati Westbrook drama.

As of Tuesday morning, the page for his clothing line, Sisters Apparel, has been replaced with an "under construction" notice and redirects to the Charles' YouTube channel. Not only that, but it appears that Sisters' distributor, Killer Merch — which is owned by Star — has removed the entire line from its website.

As a result, spectators are currently wondering about the fate of Charles' apparel brand — namely whether it can exist without Star's support or if it's done for good. However, as others point out, this was somewhat expected given the fact that Star himself backed Westbrook following the publication of her 43-minute-long "Bye Sister" video, in which she alleges that Charles betrayed her and has a history of sexually preying on straight men.

That said, neither Charles nor Star have publicly commented yet. In the meantime though, see what fans are saying, below.

so jeffree runned james charles’ merch company ish thingy and cancelled it and thats why the site is taken down?? queen