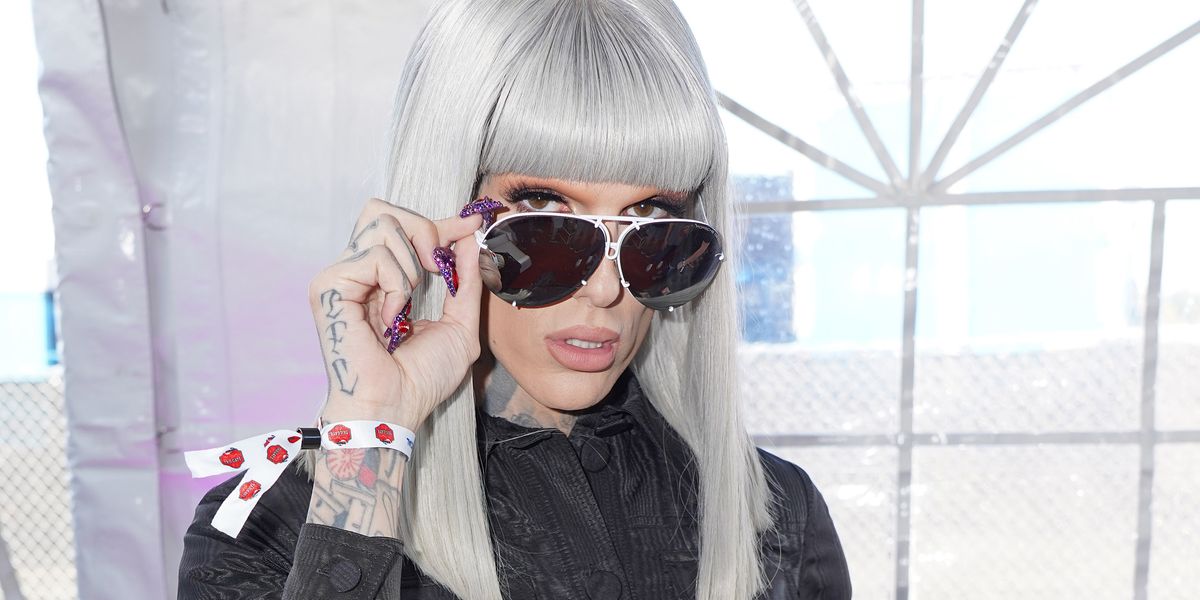 Since all the drama with Shane Dawson went down, and since people have begun calling out YouTubers for their inappropriate past behavior, influencer Jeffree Star has remained silent. But now, he's speaking up about beauty world drama, his friendship with Shane Dawson and the accusations made against him.

In a new 10-minute video, entitled "Doing What's Right," he began by saying that he's been practicing self-reflection and admits to "speaking out of anger, out of frustration." He said, "For the first time in a really long time, I'm really reflecting on my behavior and mine alone. And I've come to a lot of realizations, and it's been really important to actually understand everything that I was a part of, that I did wrong, and really start a new chapter for myself."

"2020 has been really crazy and I have added to the chaos," he continued. He spoke about his old video, "Never Doing This Again," wherein he addressed his feud with James Charles. He admitted to not being able to live up to his promises from the 2019 video. This time around, he talked about "the situation" again, and officially apologized to James once and for all — without calling anyone out or even mentioning Tati Westbrook. "It's disgusting, it's awful and none of it should've happened. So, James, I am truly sorry for my actions and my behavior."

And while Westbrook predicted that Star would release receipts for secrets he's kept about other YouTubers, he said that he isn't about to reveal any text threads or messages that "allegedly" exist. "I will not be entertaining it. My lawyers are entertaining it behind the scenes, but I will not be," Star said in the video. "I know this may sound shocking coming from my mouth, but when you accept that you are the problem, you can become the solution."

For a brief moment, he also acknowledged the larger events happening in the world right now, mentioning the deaths of and lack of justice for Breonna Taylor and Elijah McClain. He then said that these are matters much worth giving attention to. Star said, "I think drama and the beauty world — which I definitely have been a part of — It all has to stop."

The makeup mogul later addresses his friendship with Shane Dawson, saying that he's not cutting him out of his life or distancing himself, and that his silence was meant to support Dawson. "I know Shane from now. I don't know Shane from 10 years ago, and he doesn't know me from 10 years ago." He continued, "Now do I agree with Shane's past actions? Of course I don't. And does he agree with my past behavior? Of course he doesn't. I know the amazing person he is today, and you don't abandon your friends."

He then talked about the Jeffree Star brand, and said, "I am so fucking proud to own an inclusive makeup company." He claimed that he's always advocated for small businesses, and has always welcomed included people of all colors, shapes, sizes, and gender identities. "I know that a lot of people try to deter from my message, and sometime's I've deterred it myself through negativity and drama, but that won't be happening anymore" Star said, "I always stood up for what was right, and I always will."

He ended his video thanking friends, fans and supporters, adding that this time of self-reflection has been necessary. "This has been me silent for a reason. I've been really, really working on myself, and I definitely was distracted."