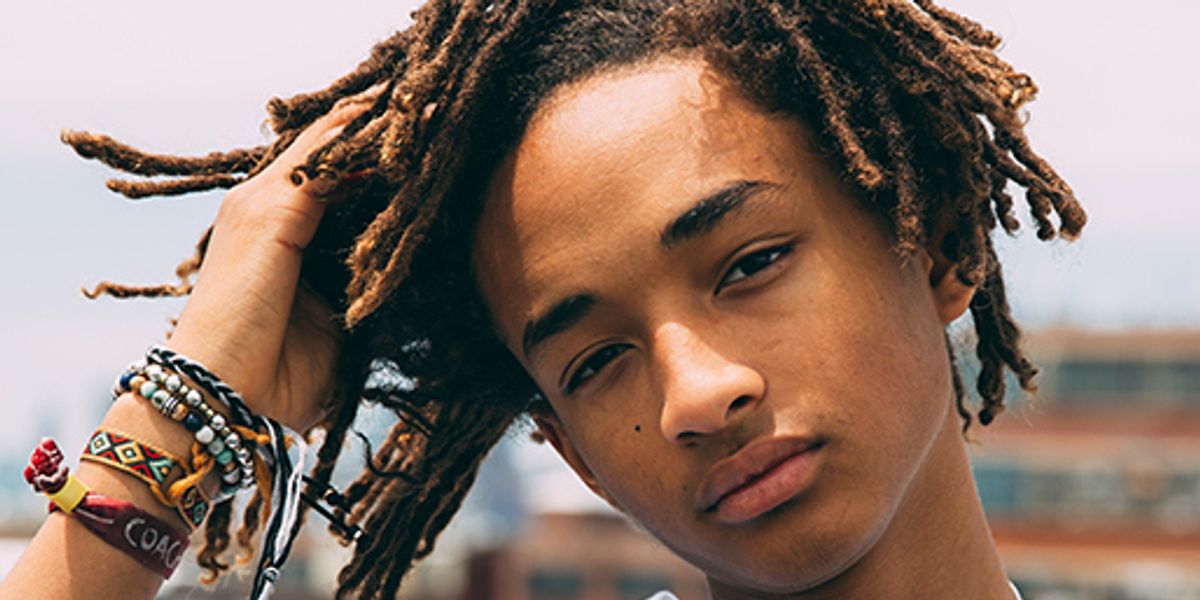 ...to grace the cover and pages of GQ Style with his effortless style, and of course, sage-like advice.

Without further adieu, here's Jayden on a variety of topics:

On his lil' sis, Willow:

"I'd say it's like full-on sibling brain connection. I'd say that she's definitely the female version of me, one hundred per cent, in every single way. And I'd say I'm the male version of her

On ruffling the gender binaries through fa-shun:

On the Kardashians keeping up...with him:

"I think I'm just a really big influence on anybody that I'm around."

On being the savior this weary world needs:

"I'm really working towards just fixing the whole planet Earth. I really just want to create a utopia on this planet. I really want to make it so that people don't have to die to pay bills and just work to survive. So that they can work to actually live and do the things that they love to do."