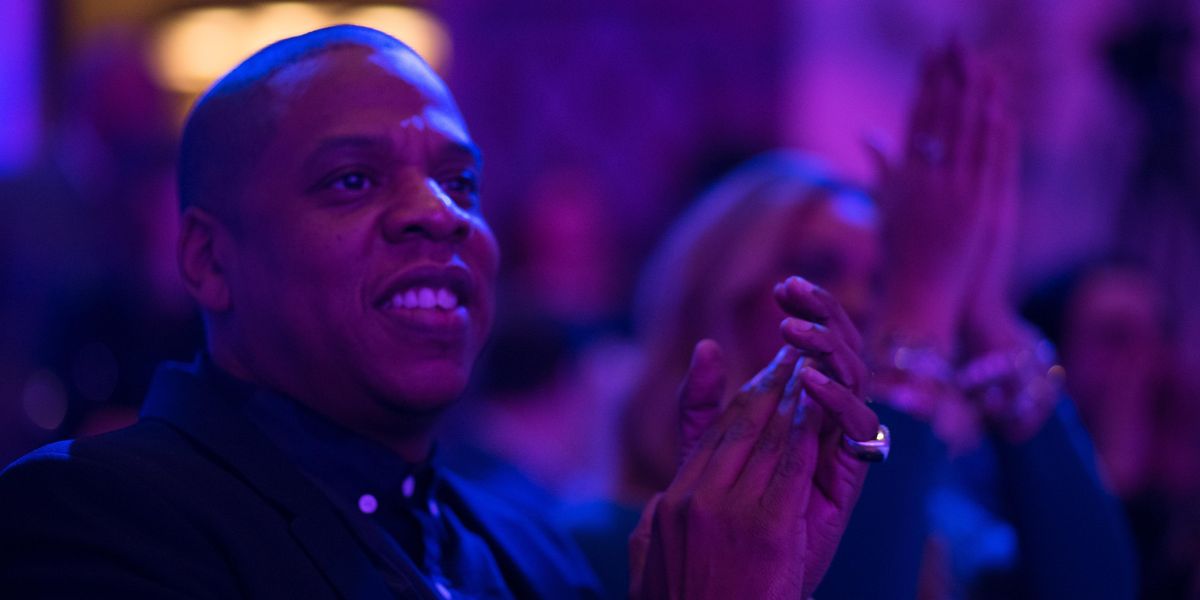 The wrath of Tidal is finally here--all the solo Jay-Z music you know and love has finally disappeared from Spotify and Apple Music. Spotify told the Verge this happened "at the request of the artist."

The only Jay-Z music left on Spotify and Apple Music are his collaborations with Linkin Park and R. Kelly. Of course Hov's music has been slowly disappearing from the streaming services, with Reasonable Doubt going missing after the launch of Tidal and the Blueprint series leaving last year.

Apparently, though, most of Jay-Z's music is still on Google Play Music so get it while it's...hot?