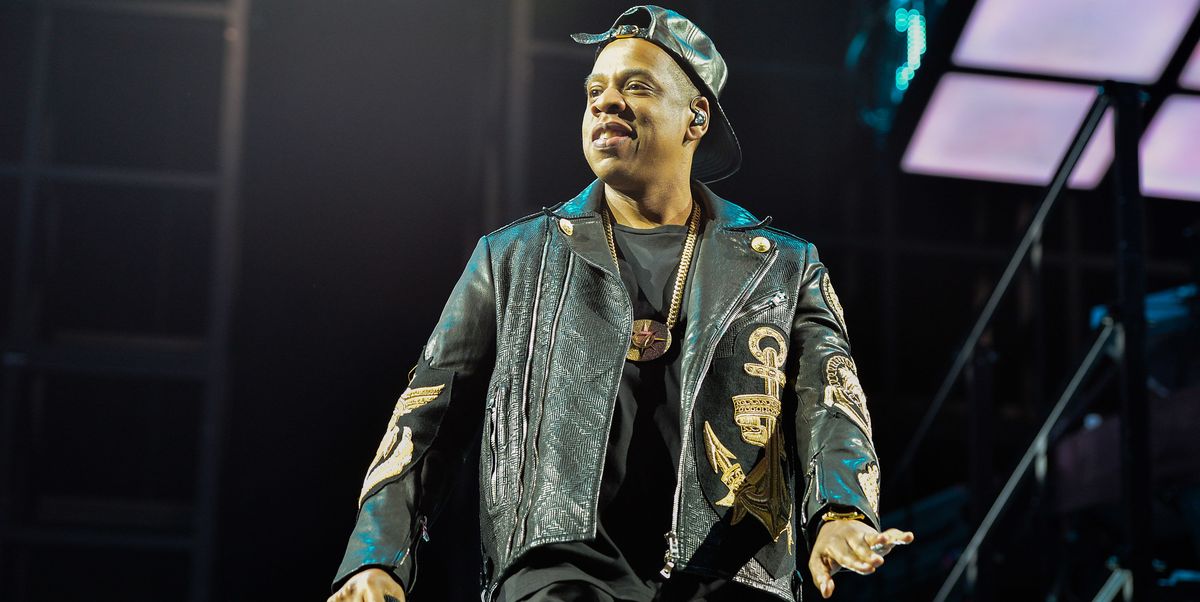 Jay-Z really does run this town, or at least the rap game. The hip-hop mogul was announced as Forbes' Wealthiest Hip-Hop Artist of 2018, a title that was once held by Diddy in 2017 (and basically forever).

This is a major accomplishment for Hov, who has never received this title before. He racked up $900 million over the past year, a major financial glo-up from his $810 million last year that earned him no. 2 on the 2017 list.

Last year was a busy one for JAY Z, which is probably the reason why he earned the top spot on Forbes' list. He had his hand in his Roc National-owned streaming service, TIDAL, collaborations with spirits brands Armand de Brignac and D'Ussé, and of course his hit album 4:44 was released last June.

Other hip-hop veterans that made the list include Diddy at second, Dr. Dre, and Drake and Eminem tying for number 5.

Jay hasn't been so shy about his financial upgrade. A receipt from the NYC restaurant Zuma showed that the rap mogul spent over $110K in one night with his friends. It just goes to show that when JAY Z works hard, he plays hard.