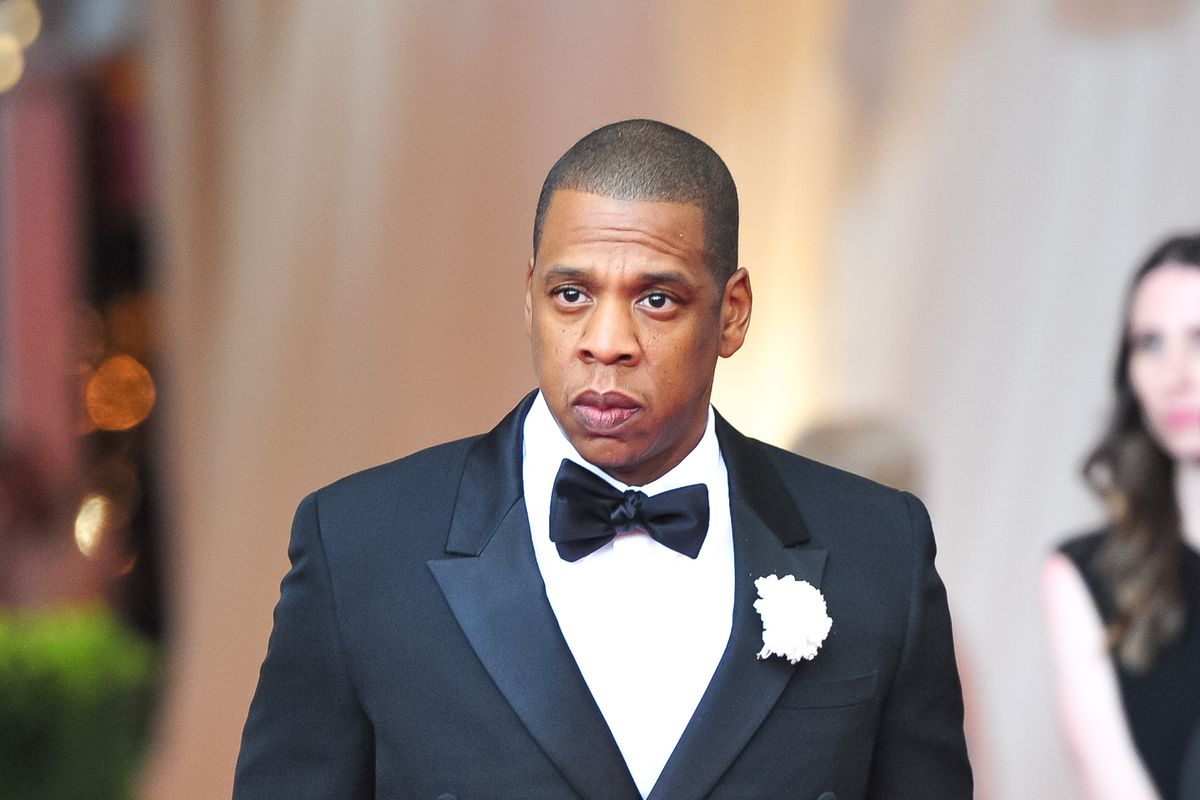 Jay Z and legendary Hollywood producer Harvey Weinsten announced they will be partnering to make a documentary series about the Trayvon Martin case and trial.

The 2012 shooting of Martin, an unarmed black teenager, by 28-year-old neighborhood watchman George Zimmerman, sparked a wave of protests and a national debate about racial profiling, police brutality, and inequality in the criminal justice system and is closely tied to the beginnings of the Black Lives Matter movement.

Jay Z and Weinstein won a competitive bidding war for the rights to two books about Martin: one by attorney Lisa Bloom about her experience reporting the trial for ABC that details where she thinks the prosecutors went wrong, and another by Martin's parents, who have become political activists and advocates for change in the aftermath of their son's tragic death.

Jay has confirmed a six-part docu-series about the case, and the Weinstein Company will also develop a feature film using the books as source material. Though his Shawn Carter Foundation provides scholarships to low-income students attending college, Jay Z has been criticized in the past for not speaking up enough about issues affecting his community. This may be the start of a new phase in Jigga's role as a philanthropist. Weinstein's company won critical acclaim for "Fruitvale Station," a film about the true story of Oscar Grant, an unarmed black man who was killed in 2009 by a Bay Area BART officer.