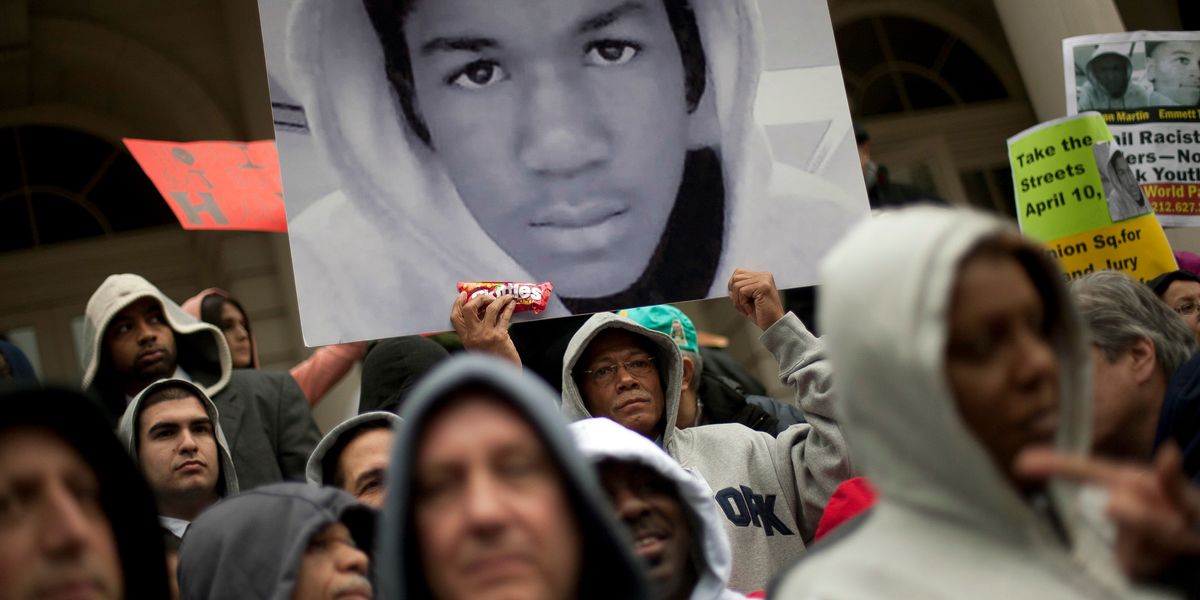 Rest in Power: The Trayvon Martin Story is going to be released on Netflix on Monday, July 30, 2018. So get ready with some tissues, and maybe a stress ball, because you are going to feel all the feelings.

The series, produced by Jay-Z and Paramaount, will follow the story of Trayvon Martin, the 17-year-old high school student who was shot and killed by 28-year-old George Zimmerman, a watch captain in the suburban town of Sanford, Florida. Since the announcement of the docu-series, Zimmerman has also reportedly threatened Jay-Z, telling a local newspaper that "I would beat him as if I was Solange." He also said, "And he would find himself coming out of the south side of a gator if he comes to Florida and bothers my family."

This is Jay-Z's second documentary that talks about the injustices against African-Americans, focusing on a single character. His first was Peabody Award-winning TIME: The Kalief Browder Story, which focused on Browder, a teenager imprisoned after allegedly stealing a backpack. Browder committed suicide at 22. As PAPER has reported before, the film "features interviews with activists, Martin's parents, and archival footage of protests."

Make sure to catch this historically significant cinematic moment at 10pm on Monday.