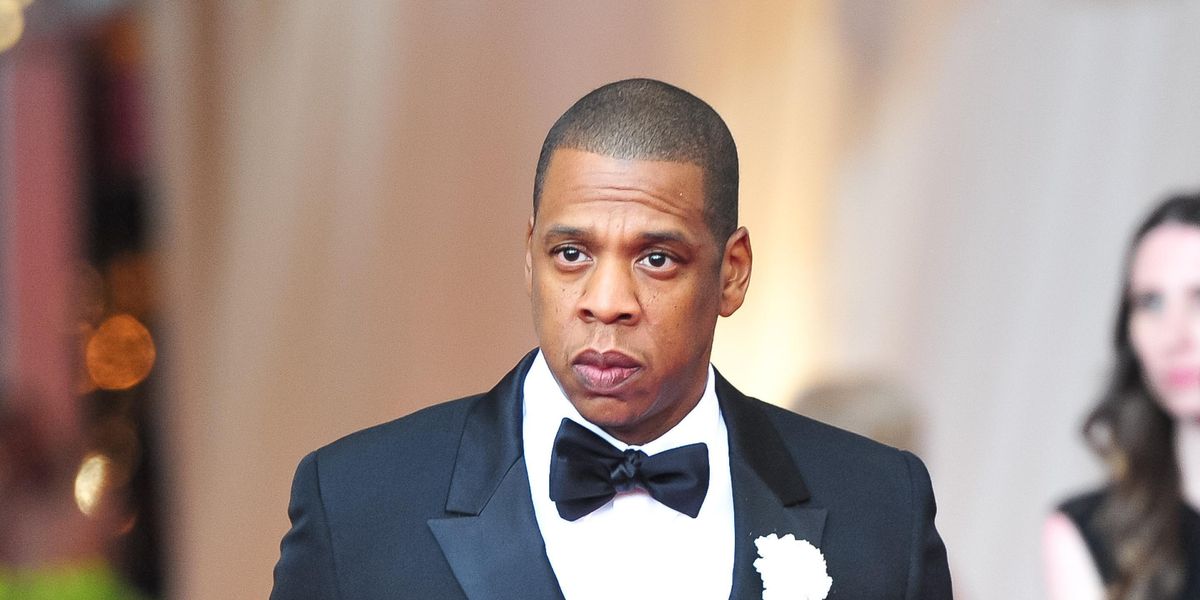 Named one of the ten worst prisons in the nation by Mother Jones in 2013, Rikers has been plagued by a continuous stream of negative reports for years that detailed a litany of problems including inmate abuse, corruption, racial inequality, extreme overcrowding.

Public pressure to close the prison reached a high point after the tragic suicide of Kalief Browder made national news in 2015. Browder was just 16 years old when another teen accused him of stealing a backpack and he was placed in Rikers. Unable to make his $3,000 bail, Browder was held at the jail for three years without a trial. Given his age, Browder was an easy target for abuse by both inmates and guards, and was forced to endure hundreds of days in solitary confinement. Two years after finally being released, Browder took his own life in his Bronx home, and his mother died a year later "of a broken heart."

Jay recently helped produce TIME: The Kalief Browder Story, which premiered at Sundance this year and also on Spike TV. Hov tweeted in praise of the decision to close Rikers, saying, "Kalief is a prophet."

Kalief is a prophet. His story will save lives . You guys watching and your compassion made this happen. Thank you . pic.twitter.com/Vvnt9tDBeR
— Mr. Carter (@S_C_) March 31, 2017

The documentary is the first of a few projects Jay's working on with the Weinstein Company - the rap mogul will also be producing a documentary series and narrative feature film based on the life story of Trayvon Martin.


Check out the trailer for The Kalief Browder Story below: