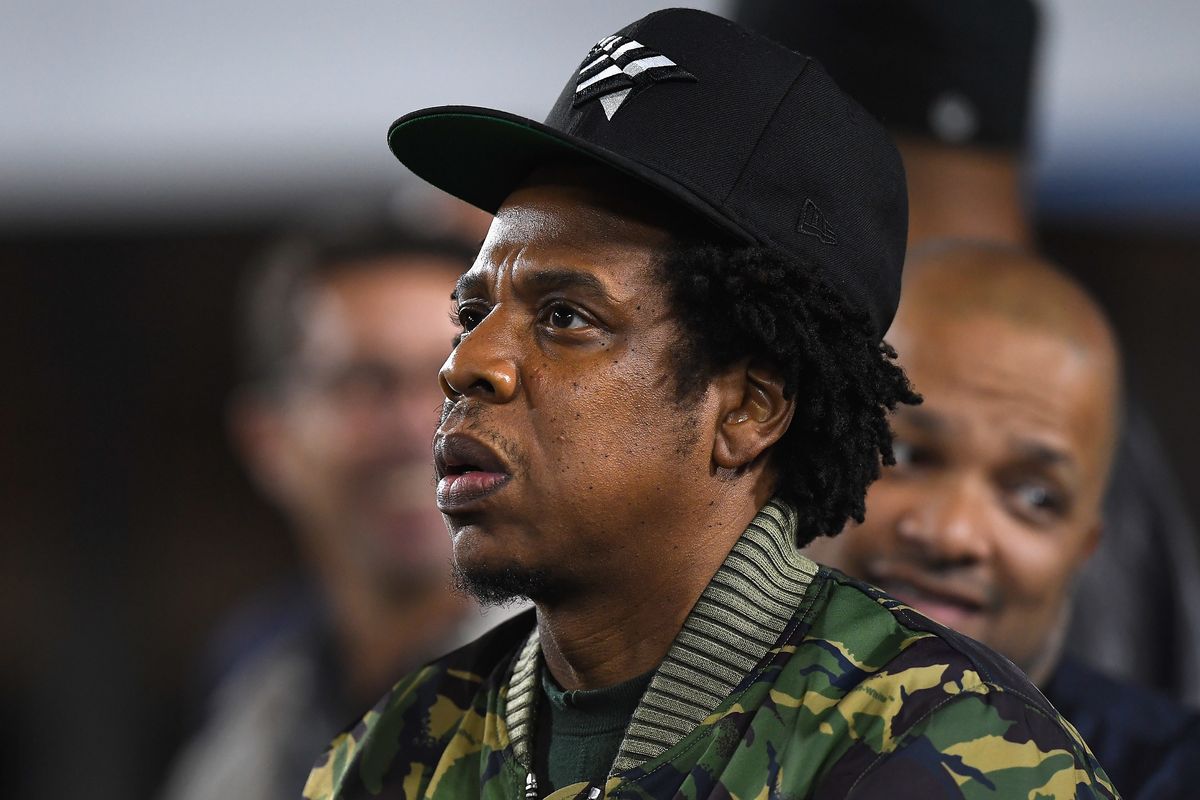 Team Roc, the social justice arm of Jay-Z's entertainment company Roc Nation, placed a paid advertisement this weekend in the Atlanta Journal-Constitution calling for swift action in the case of Ahmaud Arbery. Graphic footage of the Black 25-year-old being shot and killed by two white men while jogging unarmed in February, went viral last week, making his case national news. As a result of the outcry, killers Gregory and Travis McMichael were finally arrested and charged with murder and aggravated assault two months after Arbery's death.

Alongside Jay-Z, Alicia Keys, Meek Mill, Yo Gotti and Arbery's family's attorneys Lee Merritt and Benjamin L. Crump all signed the Team Roc open letter, addressed to Georgia's governor Brian Kemp, Attorney General Christopher Carr, and District Attorney Tom Durden, the current prosecutor in Ahmaud's case. The group calls the McMichaels' arrests a "positive first step on the long road toward justice" but demands that a special prosecutor be appointed by Attorney General Carr, arguing that since, Gregory McMichael used to be a police officer, Durden has a conflict of interest.

The McMichaels are awaiting trial before a grand jury. The signees also call for William "Roddie" Bryan, the man who filmed while Arbery was shot, to be charged "as an armed accomplice to the crime." The Georgia Bureau of Investigation, which is assisting the prosecutor with the case, has said Bryan will be investigated.

"We call upon you today, as official leaders of the Great State of Georgia, and with the entire world watching, to ensure that a fair trial is conducted, as that can only lead to the appropriate felony convictions of both McMichaels," reads the letter. "...If you take those necessary actions, you will send a message to the people that want to drag Georgia back to a time when African-Americans were killed merely for voting: hate and fear will lose."

In the latest news, Attorney General Carr has called on the Department of Justice to investigate the handling of the case, which stalled for two months before the video of Arbery's death pushed law enforcement's hand. Find other ways you demand justice for Arbery here, and a GoFundMe to donate his family here.