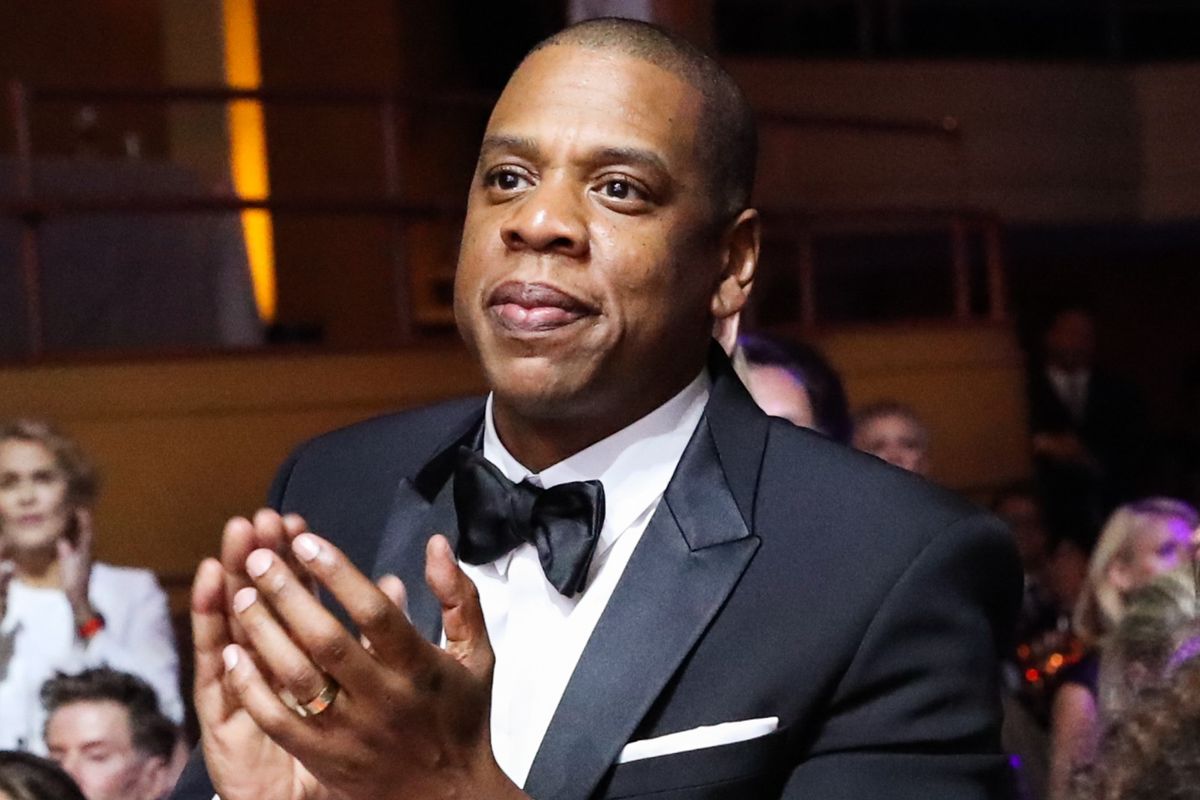 Jay Z has just written and narrated a new, Molly Crabapple-animated short detailing the war on drugs and its shortcomings via the New York Times.

Based on a proposition by Dream Hamilton, the video starts in the 1970s and addresses the crack epidemic, subsequent incarceration and discussing how these things disproportionally affected people of color.

"The NYPD raided our Brooklyn neighborhoods while Manhattan bankers openly used coke without impunity," he said, continuing to criticize Reagan's conservative policies, "Drugs were bad, fried your brain, and drug dealers were monsters, the sole reason neighborhoods and major cities were failing. No one wanted to talk about Reaganomics and the ending of social safety nets."

Jay then continues to move through time, but ultimately ends with today's marijuana legalization and the improved treatment of addiction as a drug issue. However, make no mistake -- the endgame of the video is to demonstrate how the war on drugs has been, as he puts it, "an epic fail." Watch below.