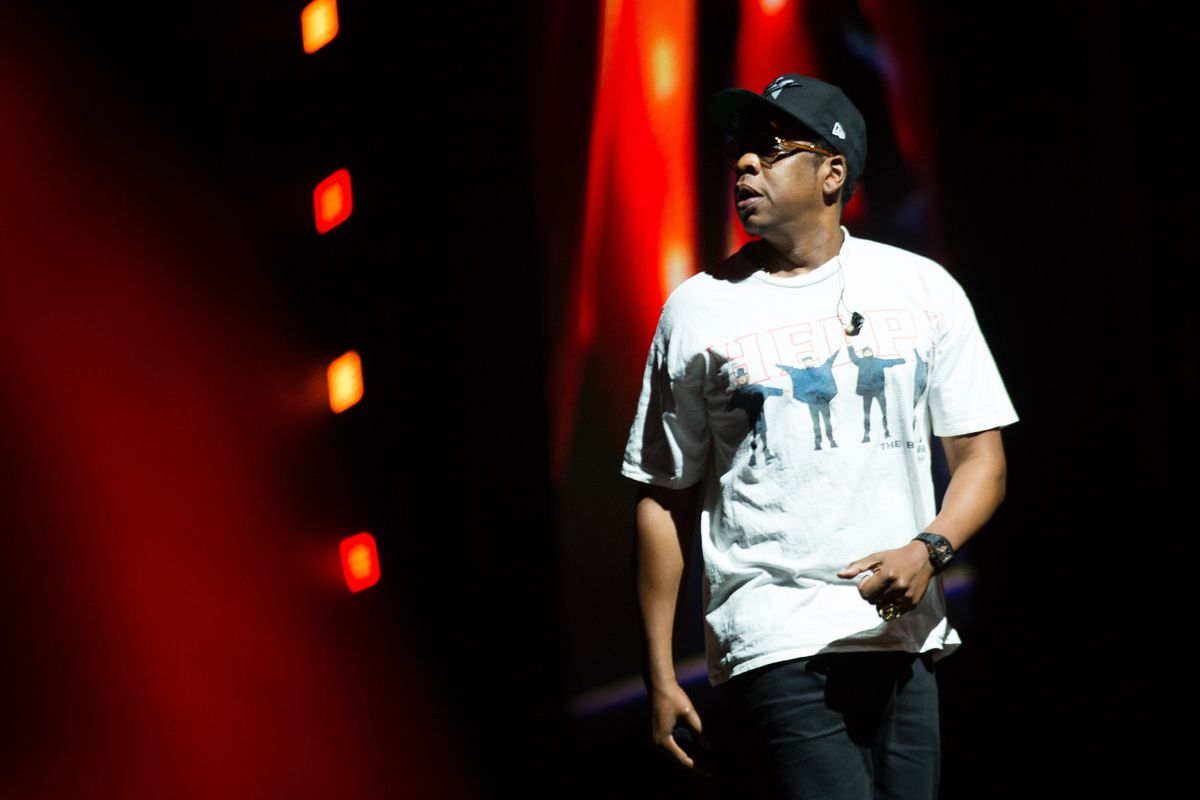 It's been a busy few days for Jay-Z. After dropping a collaborative album with Beyoncé, he has been named the Creative Director of Puma Basketball.

The decision to name Jay-Z as Creative Director is not surprising — the brand provided the rapper and businessman with shoes and clothing for his tour supporting last year's 4:44. Puma has also worked with Jay-Z's company Roc Nation since 2013.

Adam Petrick, Puma's global director of brand and marketing, said that it is important to Jay-Z that Puma is "making a serious push with players like Bagley and Ayton and Smith. We're making a serious statement about the entry of the category, that we want to be a performance brand, but then also very culturally focused. It's clear that we're looking at basketball through the lens of culture, and thinking about the fashion of basketball, the music of basketball, all the aspects of culture around basketball as much as the on court presence that we will have."

In the past, Puma has also collaborated with other celebrities including Selena Gomez, Solange Knowles, Kylie Jenner, Rihanna, The Weeknd, and Big Sean.