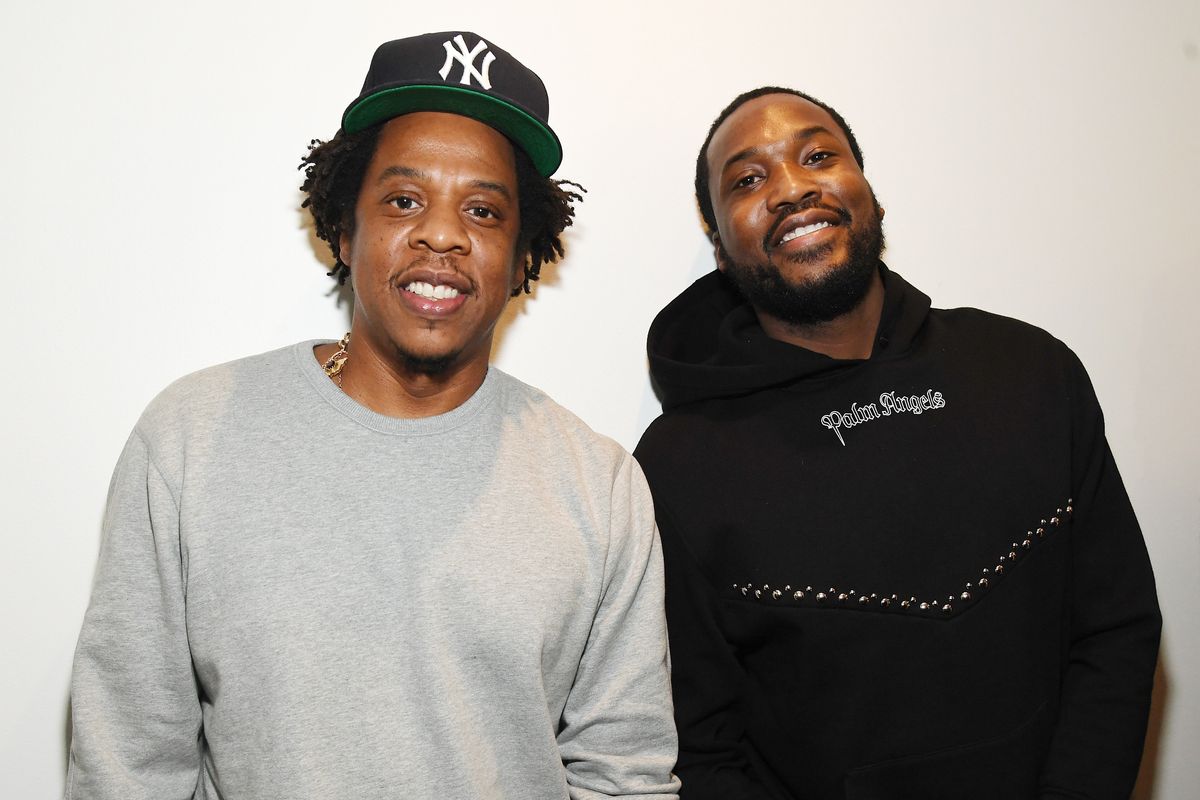 The organization is partnering-up with criminal justice reform advocate Shaka Senghor to send out 100,000 surgical masks to prisons across the country. Per ABC News, 50,000 masks are going to be sent to Rikers Island in New York, and 2,500 more are being sent to the prison's medical facility. The Tennessee Department of Corrections will be receiving and distributing 40,000 masks to facilities within the state, and 5,000 will go to Mississippi State Penitentiary.

"We are on the verge of a humanitarian crisis," Jessica Jackson, chief political officer at REFORM Alliance, said in a statement to ABC News. "There are horror stories coming from people in jails and prisons across the country. REFORM Alliance is seeking help to get medical supplies into correctional facilities, and we're also pushing Governors across the country to enact our SAFER Plan recommendations to get people out quickly and safely."

Jackson also told CBS News, "We're really worried about the number of people coming in and out of the facility, and the fact that the people living there might be sitting ducks during this pandemic."

Though some jails are releasing prisoners to help with the crowding situation and prevent the spread of the virus, there have also been issues regarding the treatment of incarcerated people over the past month. Many are voicing out complaints and saying that they aren't receiving the care and equipment they need to protect themselves from COVID-19. Some inmates have even sued their facility's staff members for not taking the proper precautions to help them during this time.

People jailed on Rikers right now who are asking to be tested are not getting tested.
— Scott Hechinger (@Scott Hechinger)1585019948.0

After one of the people in their dorm tested positive for Coronavirus and was taken out, Rikers staff did not clean the general areas.
— Scott Hechinger (@Scott Hechinger)1585020152.0

If you want to know how you can help prisoners during this time, read more here.