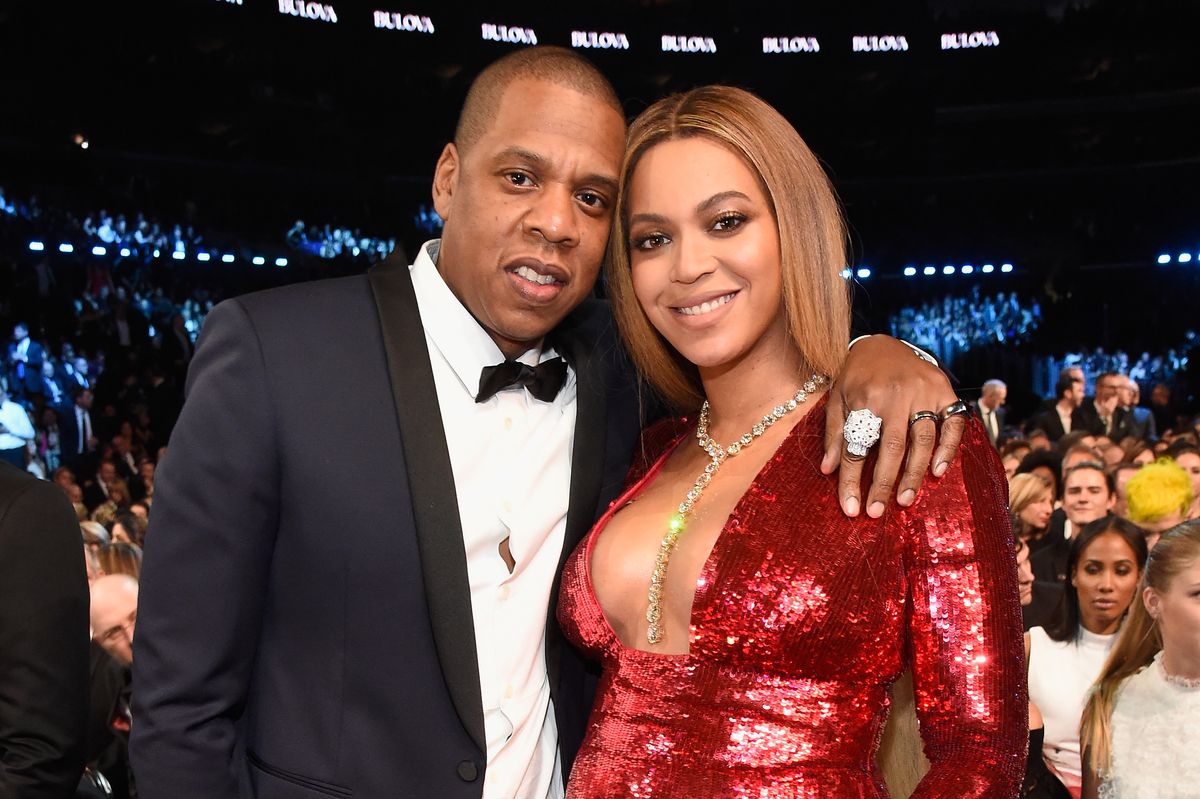 Jay-Z Continues To Get Real About His Relationship With Beyoncé In New "4:44" Bonus Video

Jay-Z released a new bonus video for his raw new album 4:44, where he and a roundtable of other famous men including Kendrick Lamar, Chris Rock, Will Smith, Aziz Ansari and Mahershala Ali have a frank discussion about their relationships with women. Just like the discussion of racism in his first bonus video accompanying "The Story of OJ," this particular celebrity roundtable was prompted by the album's title track, "4:44," where Jay-Z finally apologizes for cheating on Beyoncé. Jay-Z kicks off the conversation with a deep look at the poor relationship role models he had as a child, which led to a marriage that "wasn't totally built on the 100% truth":

"What I thought when i met my dad was 'Oh, I'm free to love now.' But it's like, yeah, ok, how are you gonna do it? You wanna do it, now how are you gonna do it? You've never done this before, no one informed you how to do this, you don't even have the tools to do it. No, I'm gonna do it because I'm ready. And that's why I say [in "4:44"], "You mature faster than me / I wasn't ready." This is my real life. I just ran into this place, and we built this big, beautiful mansion of a relationship that wasn't totally built on the 100 percent truth, and it starts cracking. Things start happening that the public can see. 'Then we had to get to a point of 'Okay, tear this down and let's start from the beginning,' It' hard. Remember, we just talked about me, I'm from Marcy Projects. I've been shot at, all kinds of things - nothing's harder than this. By hard, I'm telling you, it's the hardest thing I've ever done.'"

When somebody asked Jay how it felt when he played "4:44" for Beyoncé, he replied, "I just played it. We been in that space where [...] in order for this to work [...] this can't be fake. Not one ounce. I'm not saying it wasn't uncomfortable because obviously it was. Because we've been doing it for so long, it was obviously less uncomfortable."