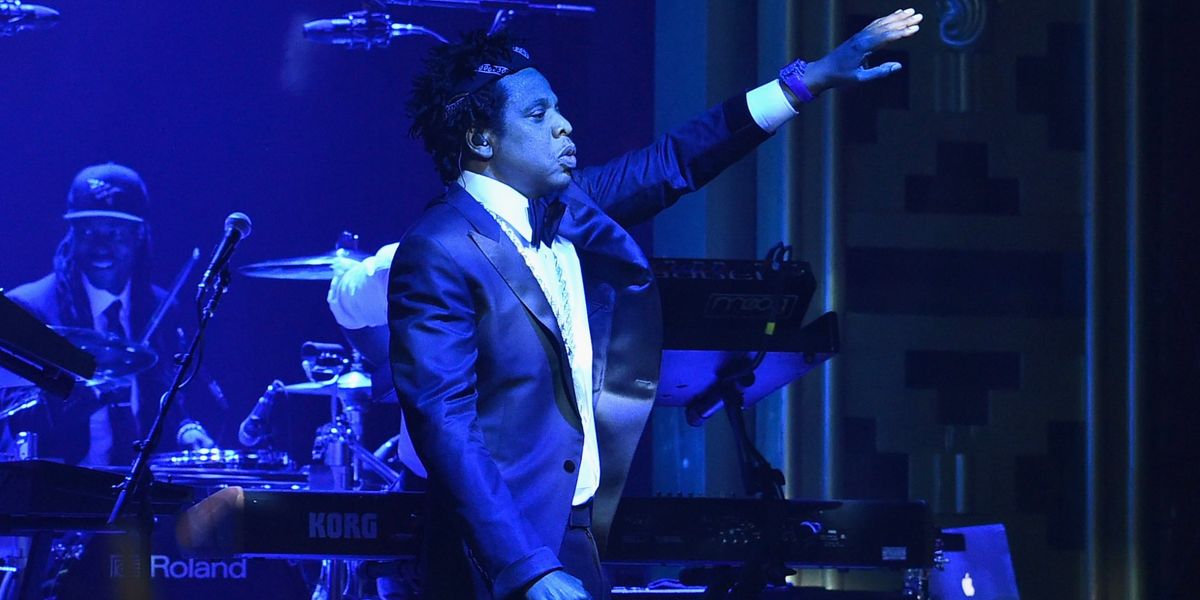 Among the events on April 26, aside from the premieres of Taylor Swift’s new music video and of Avengers: Endgame, was Jay-Z’s concert in New York City on the legendary Webster Hall’s re-opening night.

The East Village establishment was closed since August 2017 for renovations, and the Brooklyn native rapper was the first to perform at the hall once again for his B-Sides 2 concert. The sold-out show at the 2,500-capacity venue also featured surprise appearances by fellow New Yorkers Nas, and The Diplomats duo Cam'ron and Jim Jones.

Jay-Z also made sure to pay tribute to the late Nipsey Hussle.

Later, midway through the concert, he told the crowd, ​"Thank you all for being here.” Then, he decided to throw some shade at Marvel, saying, "This shit means a lot to me. I know the 'Avengers' is playing in a theater down the block and all, but the Avengers aren't even real."

Both events are totally different experiences, and are clearly incomparable. One marks the end of a cinematic era, the other marks the beginning of a new era for a legendary performance venue. But, yes, Jay-Z still went there.

Some fans reacted to this on Twitter, saying that dissing the superhero group was unnecessary. And comparing ticket prices, it makes sense for people to be flocking to movie theaters rather than his show.

Whether you’re team Jay-Z or team Avengers, or if you’re not here for this completely unnecessary not-really-existent rivalry​, we can all agree that Friday was quite the day.