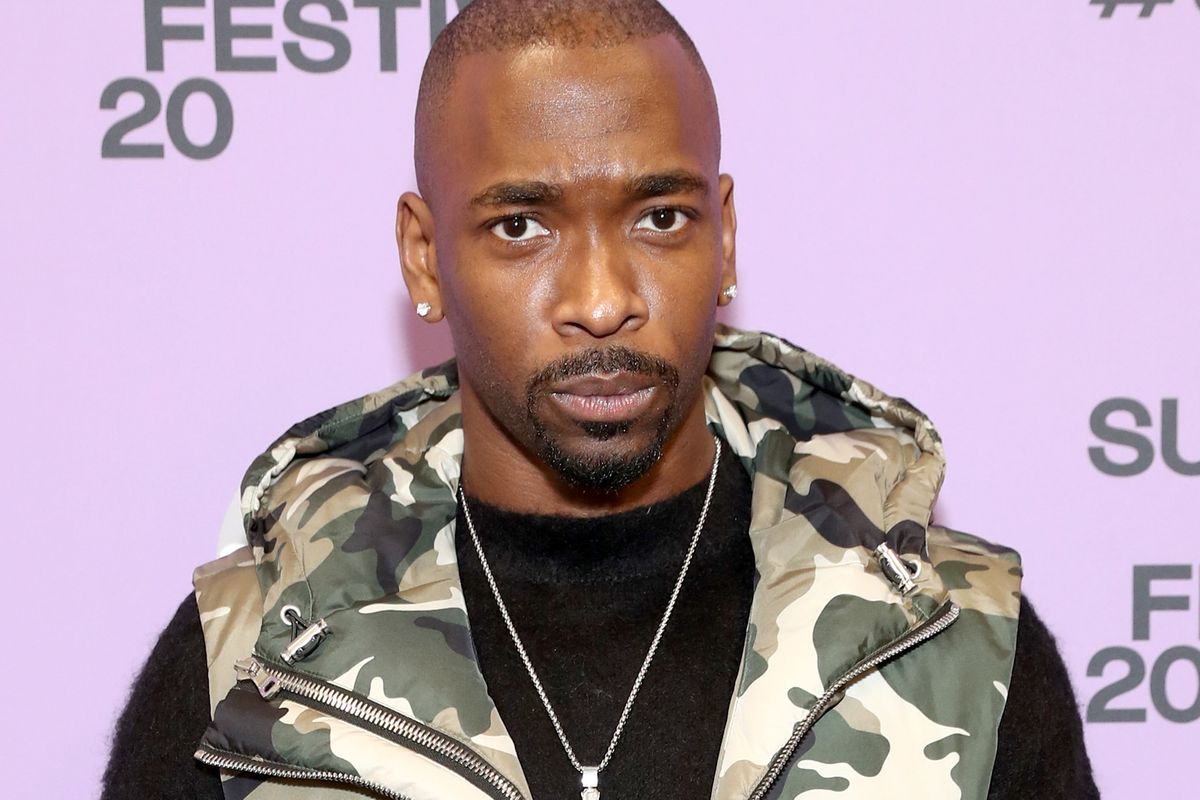 Jay Pharoah Shares Video of Cop Kneeling on His Neck

Comedian and former Saturday Night Live star Jay Pharaoh is among the celebrities speaking out about their own experiences with racial injustice. On Friday, he posted a surveillance video that shows his violent encounter with the LAPD.

Last month, about a week before the video of Ahmaud Arbery's killing surfaced, Pharoah said that he was stopped by police while out for a jog on Ventura Boulevard. At first, he thought nothing of it since he's done nothing wrong, and he says he's always been a law-abiding citizen. But then, things escalated.

But then the star realized, "No." Pharoah said, "He was coming to get me."

Pharoah was told that he fit the description of someone reported to have committed a crime in the area, as he was also a black man wearing gray sweatpants and a gray shirt. "Four officers got their guns blazing, they tell me to get on the ground, spread my arms out, they put me in cuffs, the officer took his knee, put it on my neck," he continued. "It wasn't as long as George Floyd, but I know how that feels.

He told the cops that it was a mistake, and that if they Googled "Jay Pharoah," they'd realize that. But it wasn't until after he was detained that they were told that they got the wrong man, and released him.

"Black lives always matter. My life matters. I'm still here to tell my story, but I could have easily been an Ahmaud Arbery or a George Floyd," Pharoah said in the powerful video. He then sent an important message to all viewers: educate yourself.

Pharoah said, "Educate yourselves on the laws, understand what the cops are saying to you, so if they try to flip anything on you, on young black men, on black men in general, we have the knowledge and we have the power to overthrow that, because we're well-rounded. We know what's going on. Be in the know."

If you want to read up on how you can help the fight against racial injustice, click here.