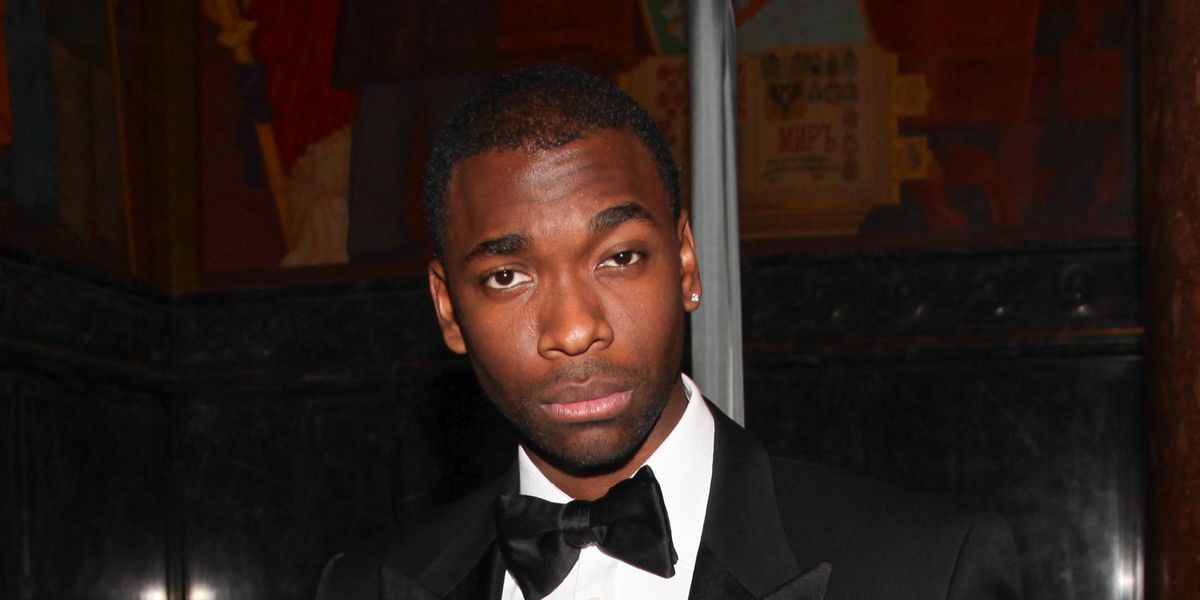 Jay Pharoah Speaks Out On Being Fired From 'SNL'

"They put people in boxes."

Comedian and former SNL cast member Jay Pharoah spoke out about being fired from the variety show on Hot 97's "Ebro In the Morning," saying that while he respects Lorne Michaels, he felt underutilized on the show and was almost fired for suggesting SNL hire more black women as cast members and writers.

"If you have multiple people on the cast saying things like 'you're so talented, you're so able, they don't use you and it's unfair and it's making us feel bad,'" Pharoah said. "They put people into boxes. Whatever they want you to do, they expect you to do."

Jay was let go from the show last August after six seasons along with fellow cast member Taran Killam. Above all, Pharoah was known for his uncanny Obama impersonations, which he felt in the end added fuel to his firing because the writers eventually "gave up on the Obama thing."

Pharoah also spoke on his refusal to go along with everything he was asked to do, citing a time when he declined to wear a dress for a skit. He said the reaction was, "'What do you mean, you're not doing it?!'" but added, "I'm a little fiery too…I'm not a yes n----."

In another part of the interview, Pharoah says that he was nearly fired for calling out SNL's lack of diversity in a now-viral 2013 interview that ultimately led to three women of color - Sasheer Zamata, LaKendra Tookes and Leslie Jones - being hired.

When the hiring of the black women happened—[Sasheer Zamata], Leslie [Jones], LaKendra Tookes—It was Lakendra Tookes and Leslie both were hired as writers, and it was Sasheer on the show. And I was at the audition and, me speaking up, they were ready to get rid of me 2013, September, when I spoke up. When I said what I said, and it got on the Grio, and it went viral, I almost freaking lost my job.

Hot 97 host Peter Rosenberg asked Pharoah if he was "the catalyst behind that whole conversation," to which Pharaoh responded, "Yes. I'm the reason it happened."

Though Pharoah emphasized that things are good now between him and Lorne Michaels, ("Lorne, I respect the hell out of him. I like Lorne. Ain't no problem with Lorne Michaels … there ain't no beef with Lorne"), he said that SNL remains "whitebread."

No matter the outcome of Pharoah's time at SNL, he's currently on the path to other (bigger and better?) things. Right now he's preparing for a starring role in Showtime's White Famous, based on Jamie Foxx's early experiences as a young black actor trying to break into the entertainment industry. Pharaoh "connected with the material immediately."

He also sees his experience on SNL as a positive move for his career. "[SNL] was definitely a good experience and it was a stepping stone to other opportunities," he said, "which I viewed it as that as soon as I got there."