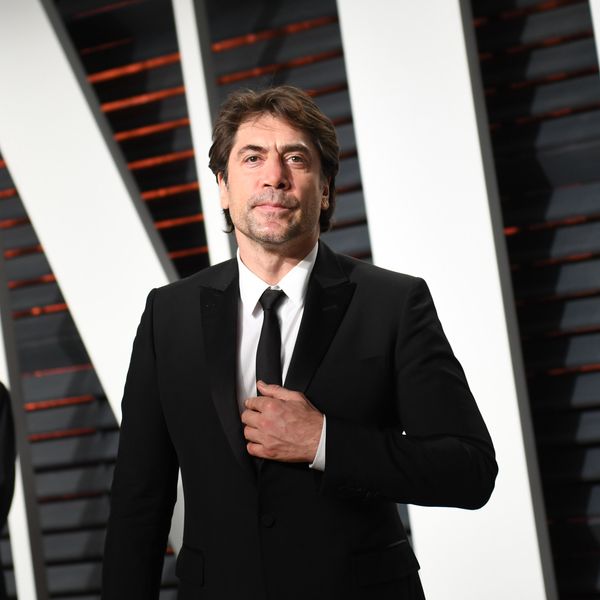 Dylan Farrow has long asserted that her father, Woody Allen, molested her when she was a child. She has said so publicly multiple times, including via an op-ed that famously ran in The New York Times.

Though his behavior has always been of concern, it has especially come under scrutiny in recent months after reports of Harvey Weinstein's countless cases of assault popularized the #MeToo movement, which fights against sexual assault in Hollywood and beyond. Despite these critiques, however, he continues to make films and recruit big name actors to work with him.

Now, Javier Bardem, who worked with the Allen on Vicky Cristina Barcelona in 2008, has spoken out in support of the contentious director. In a recent interview with Paris Match, the actor says he is "absolutely not" regretful that he worked with Allen, largely because he is doubtful that he actually abused his daughter. He said, "If there was evidence that Woody Allen was guilty, then yes, I would have stopped working with him, but I have doubts."

Bardem also added that he feels that the dislike for Allen is sudden and unexpected, saying, "I am very shocked by this sudden treatment. Judgments in the states of New York and Connecticut found him innocent. The legal situation today is the same as in 2007."