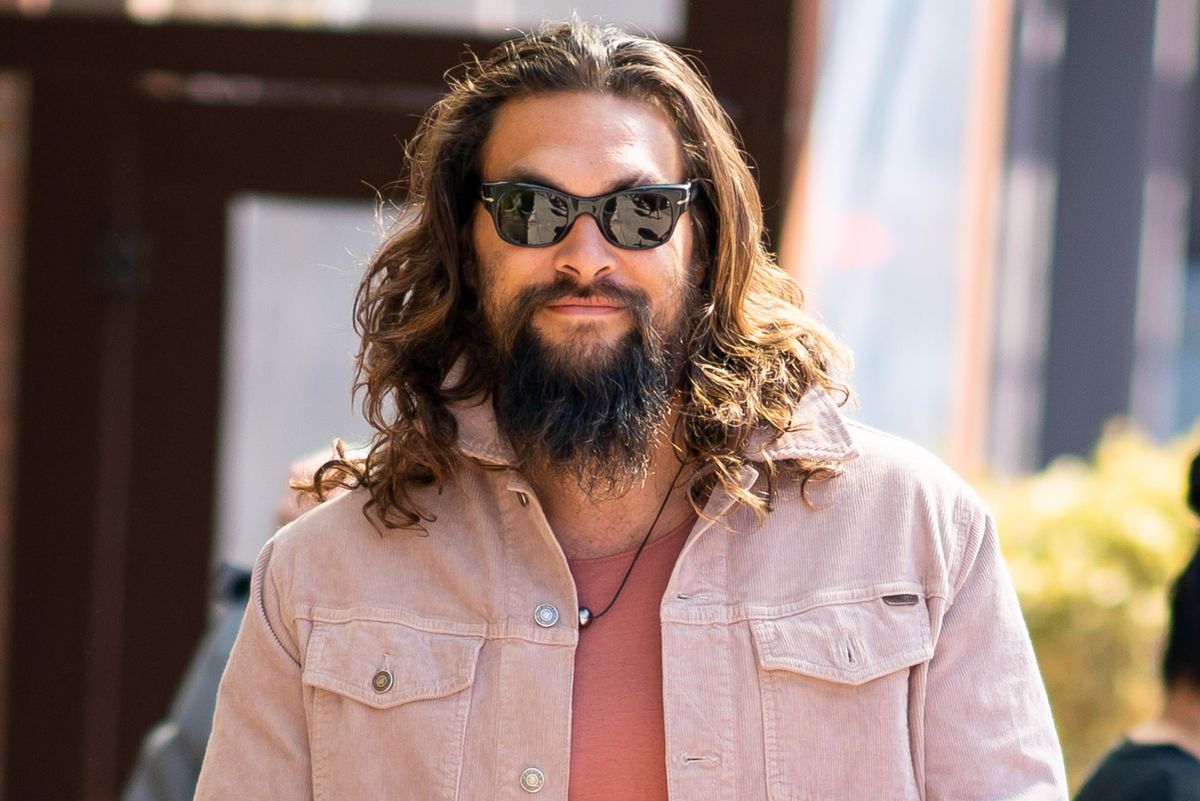 Why Jason Momoa Shaved Off His Khal Drogo Beard

Fans watched in shock as Jason Momoa shaved off his iconic beard in an Instagram video yesterday. Since 2012, the actor has sported his long facial tresses, which became his definitive look after playing Khal Drogo on Game of Thrones.

Momoa said he was inspired to take the step for purely environmental reasons: "It's time to make a change. A change for the better... for my kids, your kids, the world. Let's make a positive change for the health of our planet. Let's clean up our oceans, our land. Join me on this journey. Let's make the switch to infinitely recyclable aluminum. Water in cans, not plastic."

The video is promotion for a new line of recyclable canned water and sees the actor using a razor to shave while in the middle of a polluted desert in Jordan. He's later seen holding a small plastic bottle while confessing that he "hates going on planes," and that there's only one thing that can "really help our planet and save our planet, as long as we recycle... that's aluminum."

He further revealed he has created his own brand of aluminum cans filled with flat, sparkling and alkaline water. Although there's no confirmation of his exact role at the brand, the clip was produced by Ball Corporation.

According to National Geographic, if plastic consumption and pollution continues at its current pace, there will be 12 billion metric tons of plastic in landfills by 2050. United Nations cites that over one million marine birds and 100,000 marine animals are killed every year because of ingestion of plastic.

If you're inspired by Momoa's dramatic transformation, you too can shave off your beard with the Braun Multi-Grooming Kit, which was instrumental in crafting his new look. To find out more about replacing plastic with aluminum or to learn about Momoa's initiative, click here.