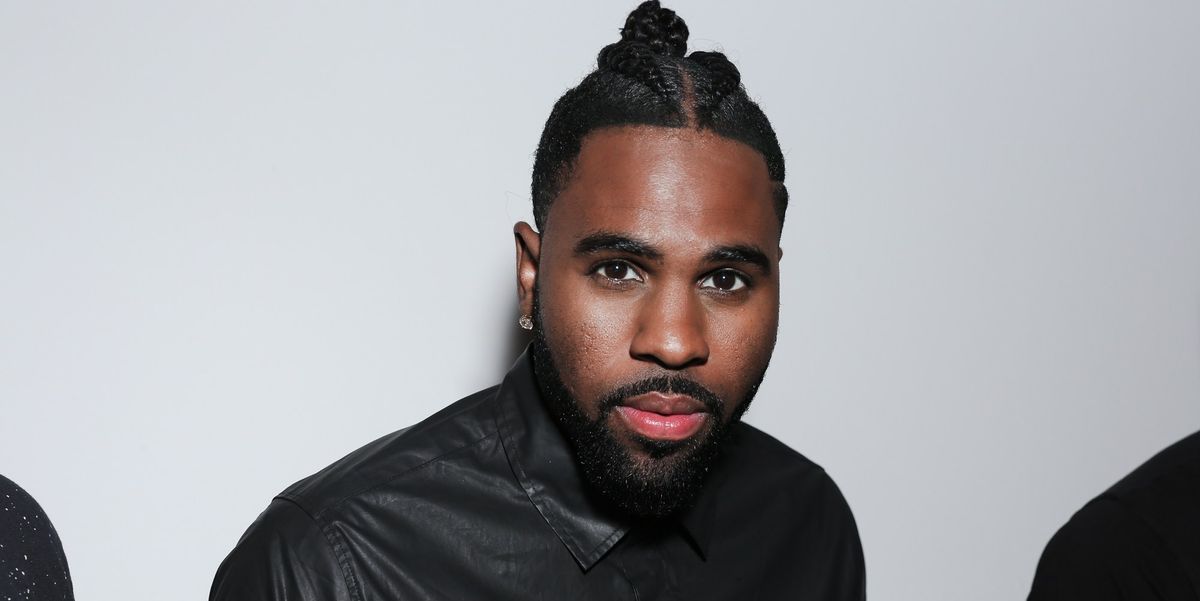 Jason Derulo! is claiming racial discrimination by American Airlines, who allegedly called 15 police offices on him over a baggage dispute.

"[email protected] I spent millions on your airline throughout the past ten years between myself and my entire staff but have still experienced racial discrimination today at miami airport!!!" Derulo wrote on Instagram. "Called 15 police officers on me as if I'm a criminal! It's not ok that when you find out who I am the gears change! Fuck that!! I want answers #conciergekey #conciergekeymember #thecaptainneedstoshowrespecttoo cause he could #cashmeoutsidehowboutdat #notypo #ifiwasanyoneelseiwouldhavebeenarrested"

"We'd never paid for our bags because of our status—with all of our miles—so we'd never paid for bags," Jason Derulo later explained to People. "So $4,000 is obviously a huge sum. We were like, 'No, we're not paying that. We've got to turn the plane around."

From what I can gather the plane then turned around, after Jason Derulo! learned of the extra cost, so he and his crew could travel with their checked bags on a later flight. To get to this stage there was allegedly a whole lot of disrespect and Jason Derulo! will not be "dropping the issue."

What a nonsensical saga for Jason Derulo!