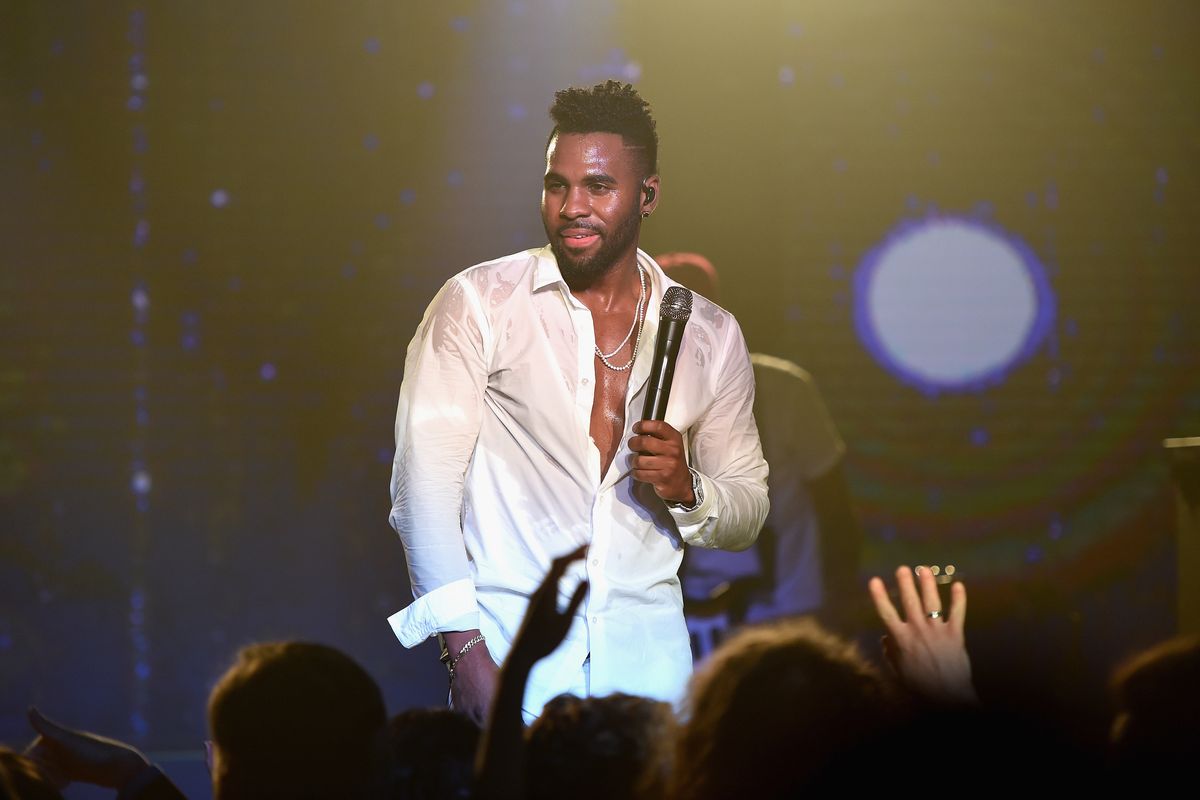 Poor, poor Jason Derulo. On the heels of getting censored by Instagram, the star now says that a similar thing has happened with Cats.

"They CGI'd the dick out," he complained. "Yeah, they did CGI. I noticed that."

For his part, Cohen asked if he was sure that had happened, but Derulo was adamant, saying, "125%. I literally… I could see it in the trailer."

Not only that, but Derulo —who plays Rum Tum Tugger (seriously) — telling E! News about the issues he had during filming. According to him, he continually had to make sure his bulge didn't get in way, "because we had to wear these—they were like spandex, you know?"

Granted, it probably wasn't anything his co-stars hadn't seen before, seeing as how Derulo's bulge has been a recent talking point as of late. And though us plebs won't be able to see Derulo's Cats bulge any time soon, at the very least, we still have his foot-long replacement. Check it out, below.