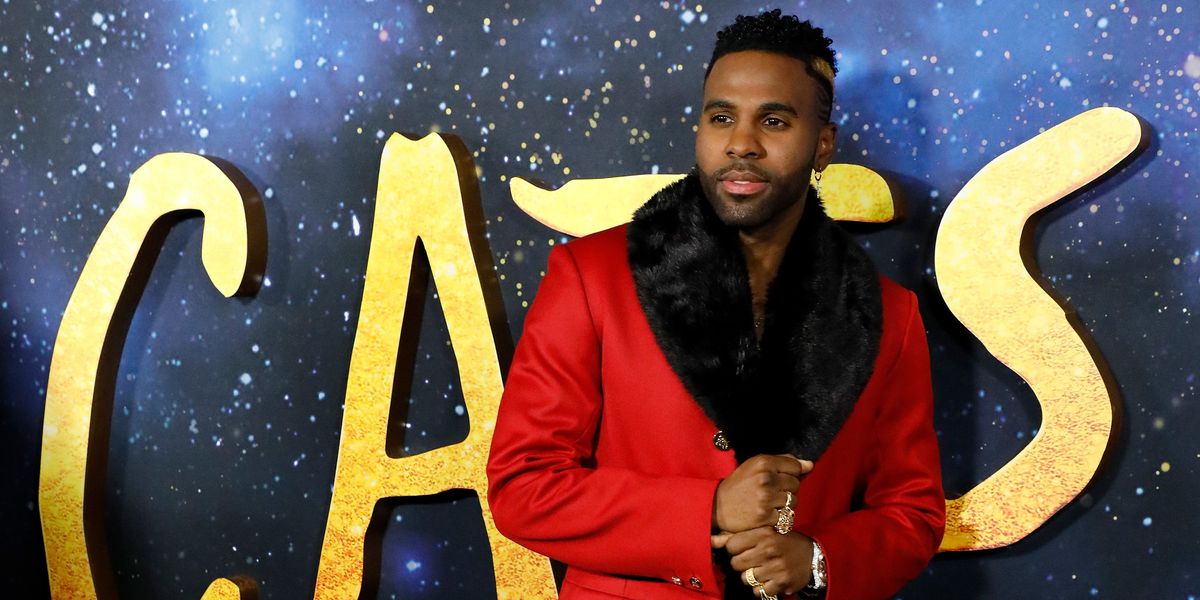 Jason Derulo Is Right, 'CATS' Did Change the World

Remember the collective fever dream that was Tom Hooper's unintentionally warped adaptation of Andrew Lloyd Weber's Cats for the silver screen? The one that brought together Hollywood heavyweights like Jennifer Hudson, Idris Elba, Judi Dench, Ian McKellan, James Corden, Rebel Wilson and Taylor Swift, and turned them into CGI monstrosities that looked neither human nor cat-like? The film that was panned by critics as an "exhausting," "half-digested hairball of a movie"? Yes, we're talking about that Cats.

Related | The World Is in Shambles, Watch 'Cats' Online

It turns out that audiences weren't the only ones feeling let down by Cats flopping. In a new interview, Jason Derulo, who made his silver screen debut as Rum Tum Tugger (which is its own can of worms that we don't have time to fully address right now) said that he genuinely believed it had the potential to "change the world." Arguably it did, but probably not in the way Derulo had initially envisioned.

Derulo's had a rough year. He chipped his teeth in an ill-advised TikTok stunt, he chipped Will Smith's teeth in a different TikTok stunt and not only did Instagram censor his package, but apparently Cats CGI'd that out too. His lead role in Cats was supposed to be Derulo's big break, but it turns out that it might have actually been an omen of the misfortune that was yet to come.

"For the longest time, I was trying to figure out what's the perfect first role, Cats checked all the boxes," he explains. "You can't get a more start-studded cast, you don't get a more respected director than an Oscar winner (Tom Hooper), and Rum Tum Tugger is a legacy role, a standout character in a classic musical... Even when I saw the trailer, I got chills down my spine!"

On paper, Derulo is right. From the top shelf talent to Weber's longstanding Broadway legacy all but guaranteeing crowds of die-hards, Cats really did have everything going for it. However, success was not in the cards. In addition to being absolutely shredded in the press and online, the box office reported a net loss of $113.6 million, even with a revised "less creepy" CGI version being issued weeks after the premiere.