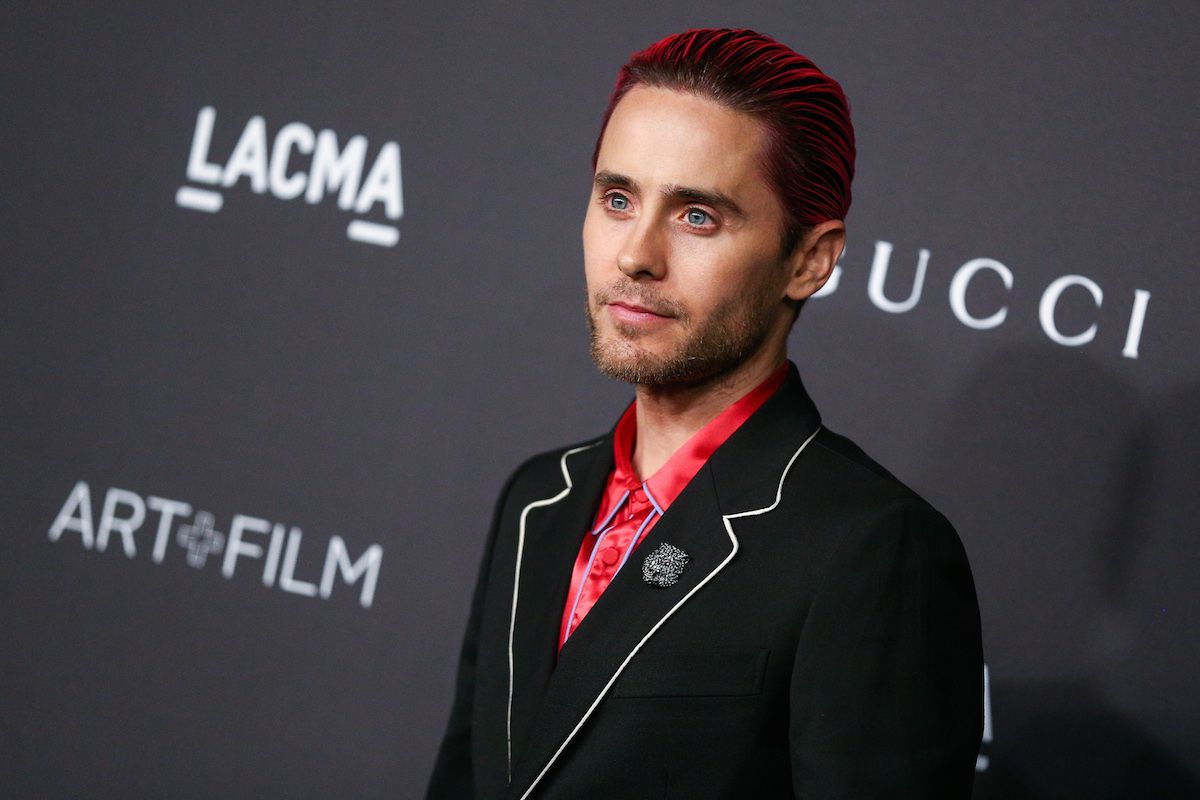 As if today has not provided enough shock, it's now confirmed that Jared Leto will play Andy Warhol in an opening biopic of the iconic artist.

The film, written by Boardwalk Empire creator and Wolf of Wall Street screenwriter Terrence Writer, is based on the 1989 book Warhol: The Biography, that the Oscar-winning Leto (yes, I typed that) bought the rights to.

Leto, a heterosexual male, who won the 2014 Academy Award for Best Supporting Actor for portraying a trans woman living with HIV in Dallas Buyers Club, will now have another shot at winning one for portraying a gay man.

It's impossible to even fathom the reports of Leto's "methods" in preparation for this role. It's OK to be afraid!

Cut to Jared Leto at a local supermarket late at night, slowly pushing a shopping cart full of tomato soup cans, tucking an wisp of the platinum wig that *only he can see* behind his ear.