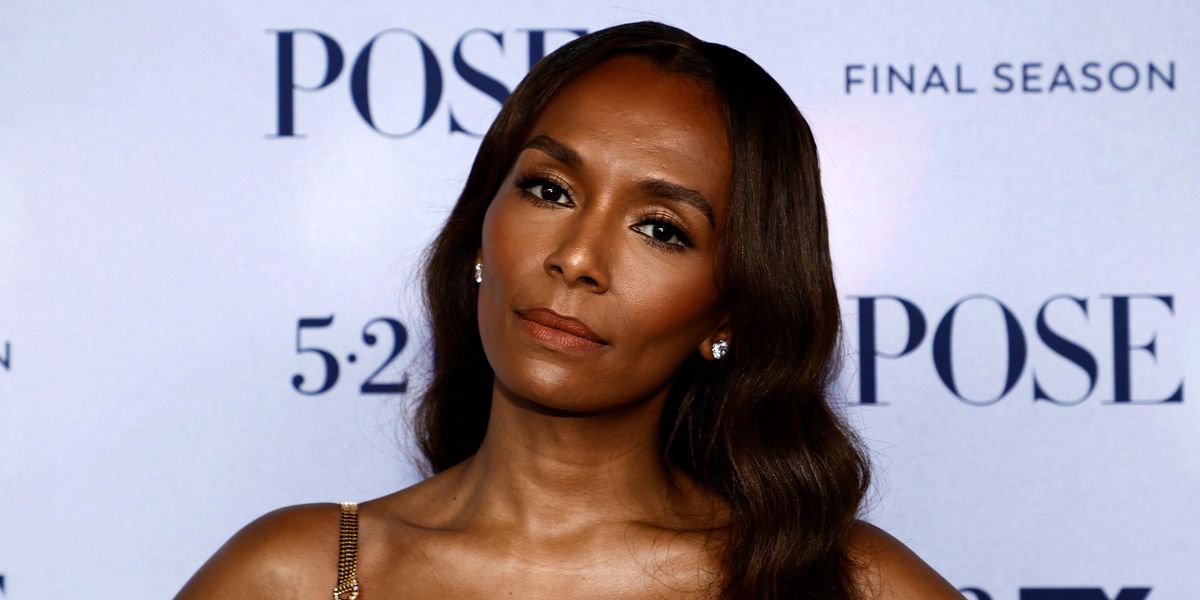 Janet Mock left people speechless after she took the mic at the Pose premiere event in New York City on Thursday. The landmark FX show's executive producer and director gave a passionate speech, speaking up against Hollywood, oppression of trans women, and at one point talked about very personal matters.

Related | Say Goodbye to 'Pose' With Third and Final Season

The Pose co-creator said that she's been hiding a lot of what she truly felt during the show's run. "I was happy because I had to be happy. Because if I wasn't happy the girls wouldn't know that happiness is possible." She continued, "I'm hurting y'all. I see injustice and it hurts me inside."

One of the things that she felt hurt by was the compensation she got for her work. She said, "Why am I making $40,000 a motherfucking episode? Huh? Do you know who the fuck I am? Do you know what I fucking mean? Huh? I am angry."

"Fuck Hollywood," she said at one point during the unexpected speech. "Does this make you uncomfortable? It should. It should make you fucking shake in your motherfucking boots. This is speaking the truth. This is what 'Pose' is."

Mock also had a couple of more personal grievances to get off her chest. She apologized to Our Lady J who co-executive produced Pose, saying, "I tried to shrink you to make myself bigger. Why couldn't I just love you?" She also seemed to be apologizing to her boyfriend Angel Bismark Curiel — who plays Lil Papi — suggesting that she previously cheated on him with someone from the crew.

The speech ended with Mock driving the point home that while the representation of Black and Brown trans women on television is important, it isn't enough. "It's a show, but it means so much to everyone to 'ensure that we enable black and brown trans women to make it' because that sounds good," she said, confronting the audience. "It makes you comfortable, me talking like that. Because then I don't scare you into facing the fucking truth: You all have stomped on us."

Eventually, the silence in the room was broken by the other trans women in the room — including actors Indya Moore, Dominique Jackson, Angelica Ross and Hailie Sahar — who all expressed their love and support for Mock, thanking her for opening up.

Indya Moore later tweeted about the events that took place at the premiere, and thanked Mock for "standing up and speaking up and protecting us and raising the bar." She also emphasized that Black trans women face a lot of pressure to be perfect. She wrote, "Black trans women have also earned grace for the mistakes we make, especially someone like Janet. Thank God we get to be alive to even make them, & grow."

The honesty shared was necessary, and uncomfortable During a time where television networks benefited from the pandemic, through the uprisings, our value wasn't enough to even begin to debate or renegotiate. It is frustrating to be reminded how corps capitalize on our pain & life

Moore added that, though uncomfortable, "the honesty shared was necessary."