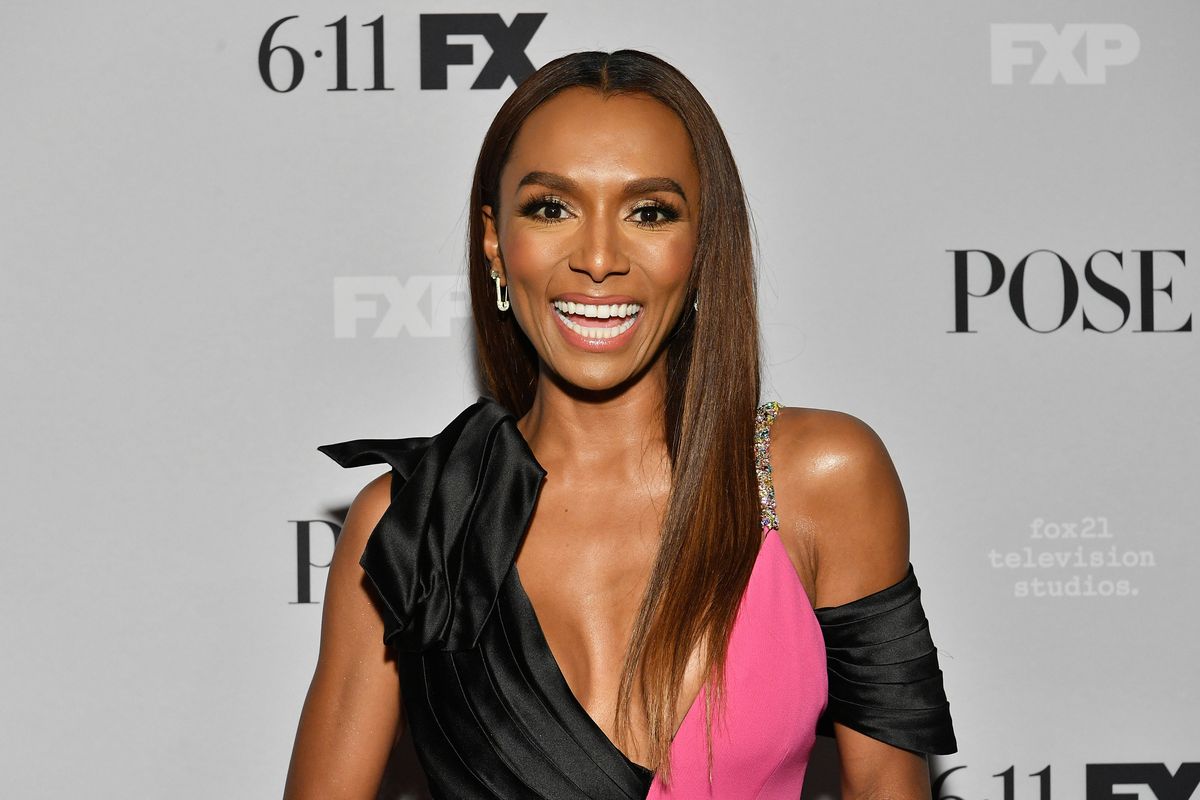 Writer, director, and producer Janet Mock is officially making Netflix money — which is literally the pinnacle of success in 2019. Taking note of her work on Ryan Murphy's FX hit Pose, the streaming giant signed a deal with Mock that ensures exclusive rights to her upcoming biographical TV series, as well as first option on all her other future projects.

Variety first reported on the three-year, multi-million-dollar deal, which won't preclude Mock from working on future seasons of Pose, thank God. While working on her own shows with the service, she'll also executive produce and direct Murphy's new Netflix series Hollywood.

Speaking with Variety, Mock — a trans woman — spoke of using her new position to tell marginalized stories. "As someone who grew up in front of the TV screen, whether that was watching talk shows or family sitcoms or VHS films, I never thought that I would be embraced," she said. She hoped the announcement of her deal would "be a huge signal boost, industrywide, to empower people and equip them to tell their own stories."

Mock pitched several shows to Netflix. The first is a biographical drama based on a young woman transitioning during college, and will be based on her bestselling memoir. There's also "a series about New Orleans after the abolishment of slavery" and "a reboot of a classic sitcom." Fun!