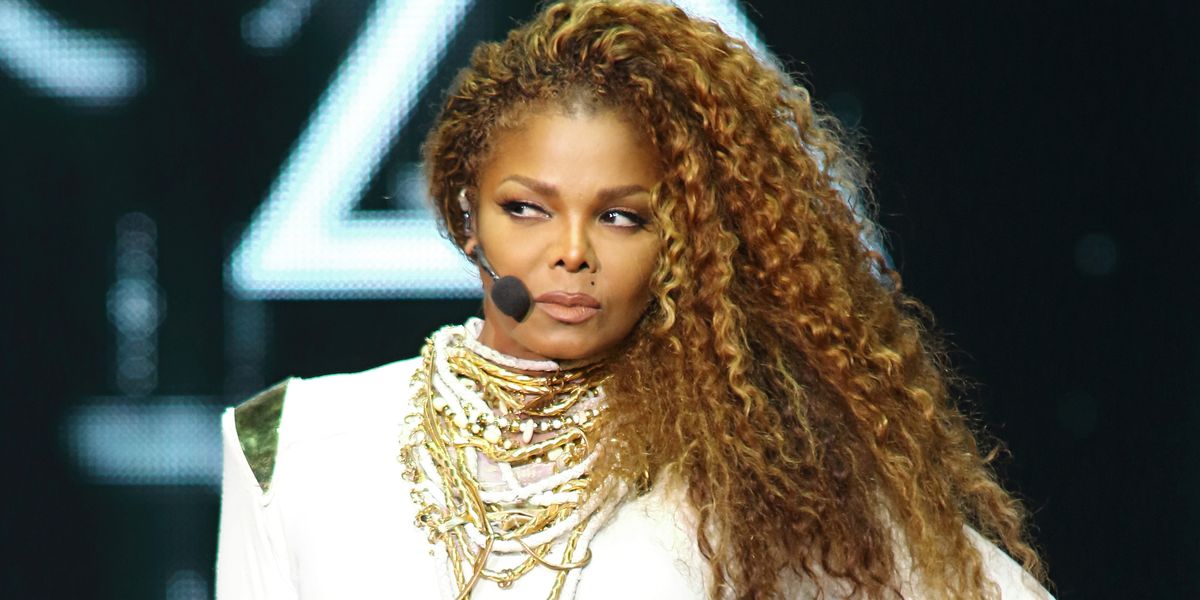 At the Lafayette, Louisiana leg of her State of the World tour last night, Janet Jackson opened the show with a one-minute video decrying domestic terrorism, white supremacy and fascism.

A video by a fan, below, shows part of the video, which begins by naming unarmed black people killed by police (including Eric Garner, Michael Brown and Jonathan Ferrell), followed by clips of both pundits and protestors talking about the dangers of white supremacy and privilege.

Bravo Janet for taking a stand!