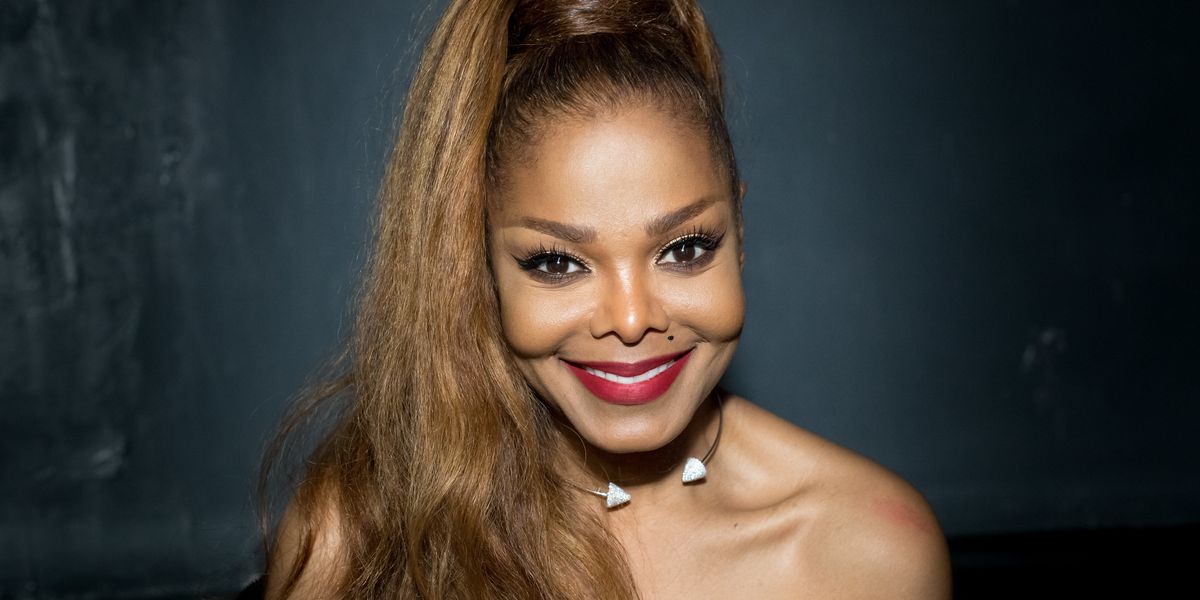 Janet Jackson is getting some well-deserved recognition for her career as a pop music pioneer. Today, NBC and Dick Clark Productions announced that she will receive the Icon Award at this year's Billboard Music Awards. The awards show takes place on May 20th and will be hosted by Kelly Clarkson. Billboard reports that other winners of the award include Cher, Celine Dion, Stevie Wonder, Prince, and Jennifer Lopez.

Jackson will also perform live for the first time since her 2009 performance at the American Music Awards. Other acts performing include Korean pop band BTS, Camila Cabello, Ariana Grande, and Dua Lipa.

The pop star, who will continue a new leg of her State of the World Tour in July, has won 5 Grammy Awards and has had 10 number one hits, including "Black Cat," "All for You," and "Together Again." She was nominated for 18 Billboard Music Awards and won 10 of them between 1990 and 2001.