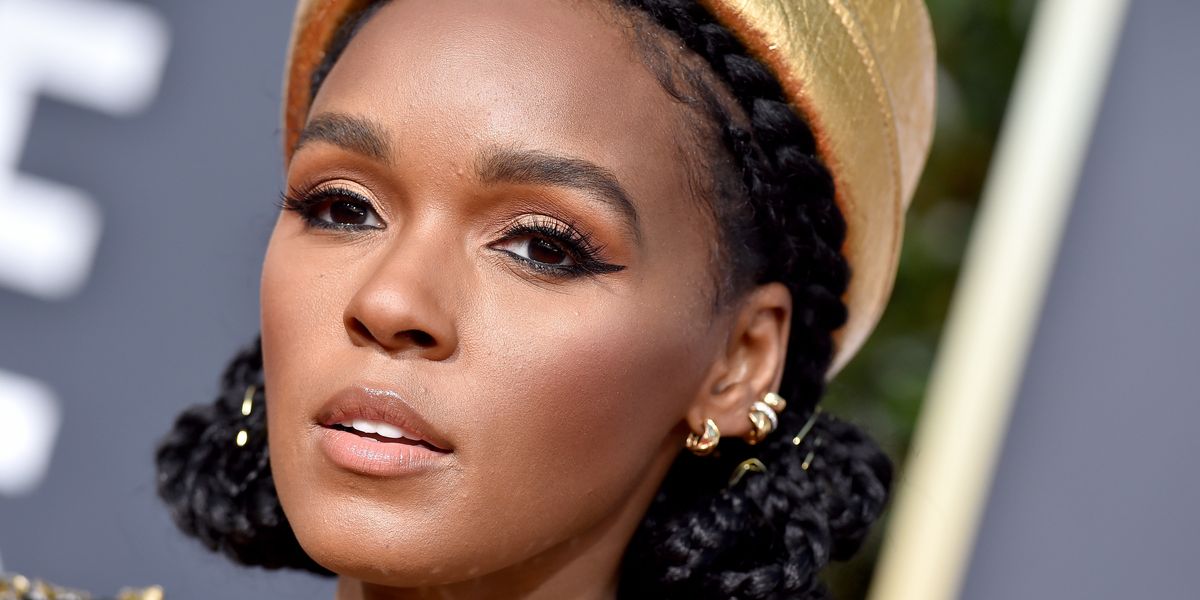 As if there was ever any doubt, Janelle Monáe's appearance as a presenter at the Golden Globes reminded us that multi-talented singer/actress/artist is radiant excellence embodied. Monáe is currently riding high off of an exceptionally good 2018, which saw the release of her "emotion-picture" visual album, Dirty Computer, which was critically celebrated as her strongest work to date and even bagged a Grammy nomination for album of the year.

Monáe has always been one to approach her projects through a narrative lens and Dirty Computer is no exception. Initially released alongside her most ambitious film to date, Monáe has picked up where she left off releasing the album's latest visual "Screwed." One of the poppier cuts off the album, "Screwed" sees Monáe and company waking up hungover on a rooftop before being pursued by an ominous looking drone.

Wittily avoiding detection against '80s-inspired murals, Monáe and her friends still manage to dance their cares away despite the dystopian society around them being out to get them at every turn. Sexy with an apocalyptic nihilism, "Screwed" is a delightful romp through Monáe's rich and vibrant sci-fi world.

Watch the official video for Janelle Monáe's "Screwed" below: