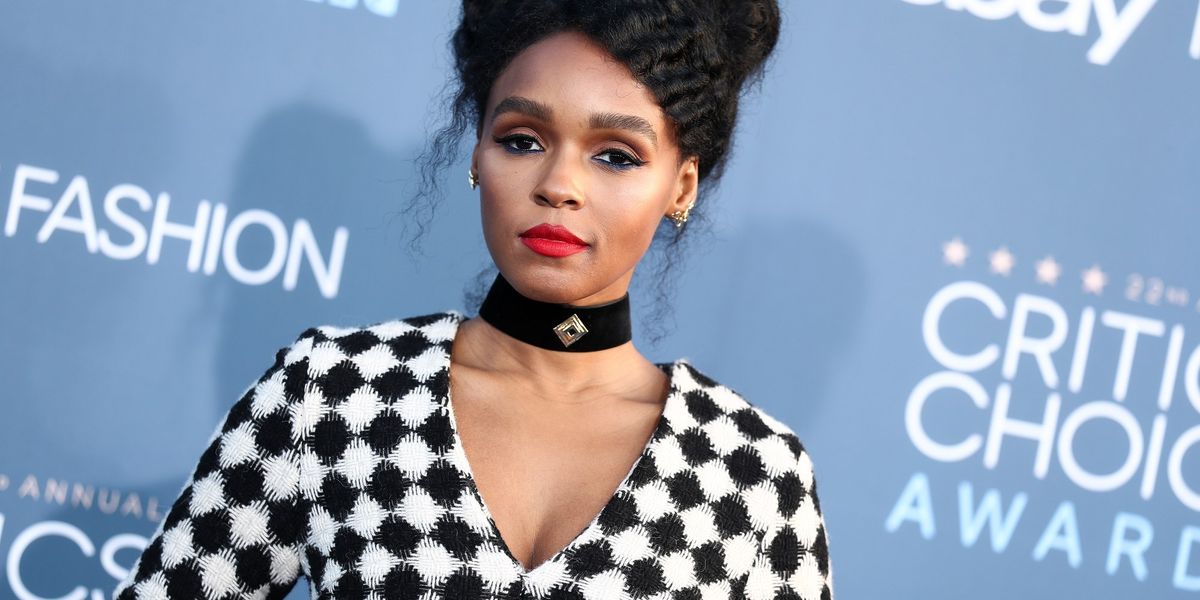 UPDATE 01/03/17, 3:50 p.m.: Looks like Frank Ocean's mother, Katonya Breaux, also has a few words for Kim Burrell as well. Taking to her Twitter, Breaux called for her son to "crop Kim Burrells voice out" of Blonde's "Godspeed."

Burrell's statements -- which initially described homosexuality as "perverted" and later as "against the nature of God" -- have drawn widespread criticism and been condemned by Pharrell. However, Monáe had a few more things to add to Pharrell's original statement.

"I unequivocally repudiate[s] ANY AND ALL hateful comments against the LGBTQ community," she wrote, continuing by saying, "We cannot sit Idly by nor will we speak silently when we are confronted with such violence against members of our community."

"I will rejoice when folks stop thinking they ARE GOD, Jesus' assistant, picking and choosing what 'sins' are acceptable in the Bible, and using the Bible as a whip," Monáe said, adding that, "My advice: If your religion is causing you to spew out words of hate, judge, or look down on others because of who one loves then you need to change it. And fast."

Monáe also told TMZ earlier today that Burrell will no longer be joining her and Pharrell on The Ellen Show this Thursday, despite plans for Pharrell and Burrell to perform their song "I See A Victory" from the Hidden Figures soundtrack.