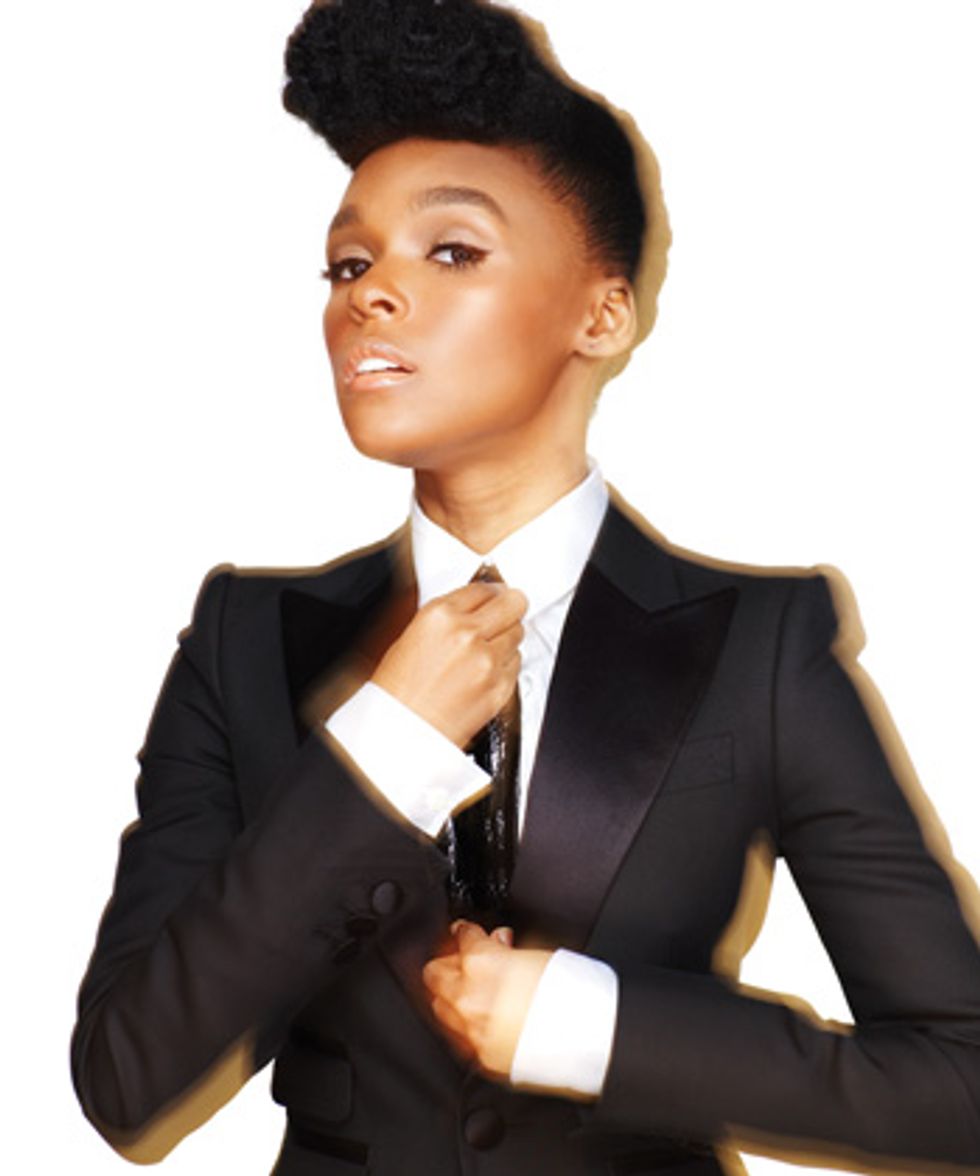 By Sandra Song
PAPERMAG
Yesterday in Philadelphia, singer Janelle MonÃ¡e led a Black Lives Matter march against police brutality with a little help from rapper Jidenna. Rallying the crowd with mentions of #SayHerName --  the Sandra Bland-inspired social media movement that is trying to get the stories of black women who have suffered from police brutality to the forefront -- there's a Twitter clip of Monae's speech before they started marching.

.@Jidenna & @JanelleMonae leading a march in Philly today to speak out against police brutality! pic.twitter.com/SwpIQcck6A

Earlier today, Janelle and the rest of the Wondaland family also released a powerful protest song called "Hell You Talmabout" which recites the name of every black live lost to police brutality atop a stark drumline. Listen to it below.
You May Also Like
Music