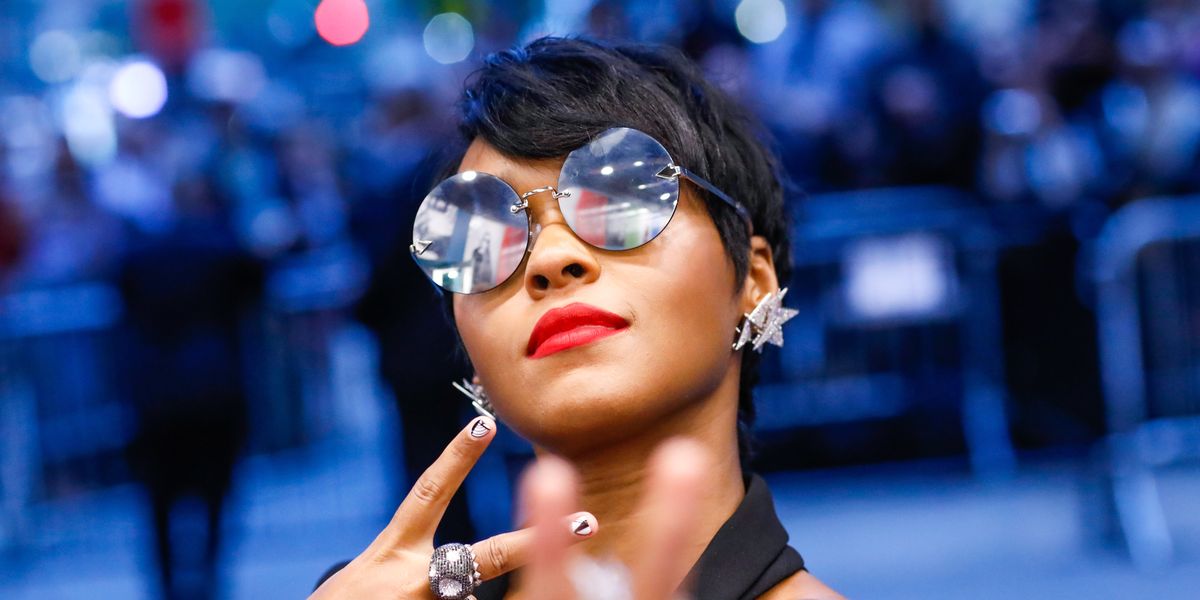 Janelle Monáe's 'Emotion Picture' Arrives In Under a Week

Janelle Monáe has been steadily releasing singles off her upcoming third album, Dirty Computer, nearly each one accompanied by a lush, perfectly-styled music video. Today, she announced that her 44-minute "emotion picture," a film that accompanies the album, will be released via MTV and BET on April 26th, a day before the album drops.

The video stars Monáe and Tessa Thompson as lovers. It was produced by Monáe and directed by Andrew Donoho and Chuck Lightning with collaborators Alan Ferguson, Emma Westenberg, and Lacey Duke.

A press release describes the video as, "the story of a young woman named Jane 57821 (Janelle Monae), who is living in a totalitarian near-future society where citizens are referred to as 'computers.' … 'Dirty Computer' explores humanity and what truly happens to life, liberty and the pursuit of happiness when mind and machines merge, and when the government chooses fear over freedom."

Monáe's previous release was 5 years ago in 2013. She recently said that mentor and collaborator Prince's death in 2016 contributed to the long time between albums. They were collaborating on music from Dirty Computer when he unexpectedly passed away, she told The New York Times. (Though she hasn't exactly been idle in the time since her last album dropped. Monáe starred in critically-acclaimed films Hidden Figures and Moonlight, and launched a label, Wondaland).

Check out a trailer for Dirty Computer, below: