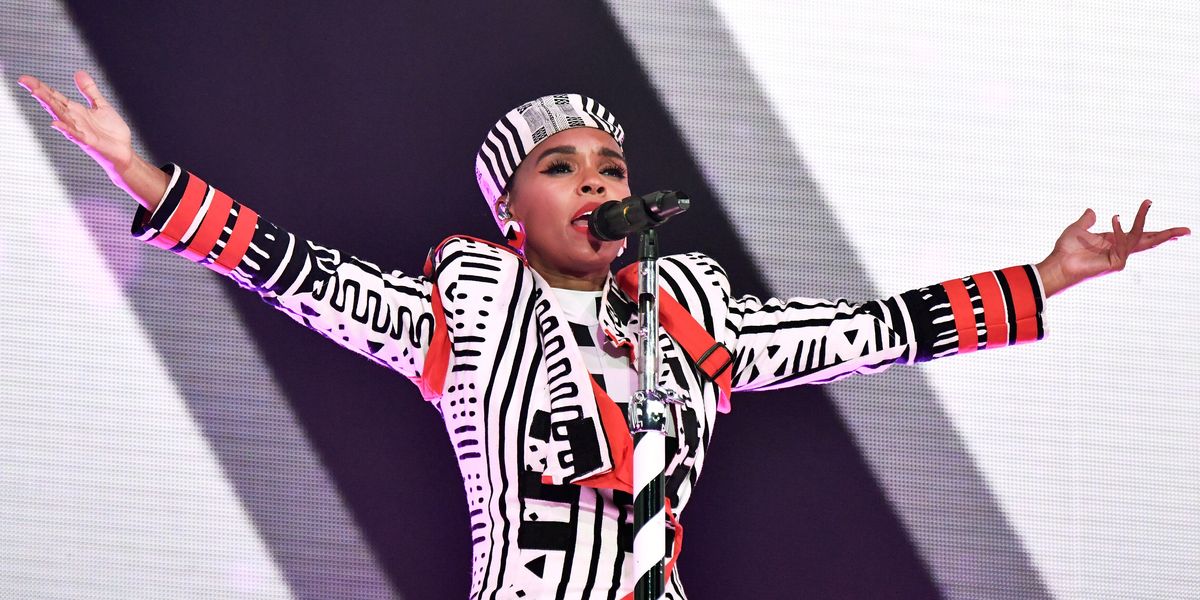 Janelle Monaé Gives a Shout Out to Beyoncé

It's week two of the Coachella Valley Music and Arts Festival, and the acts made sure to make the most out of their final stage appearances. Artist Janelle Monaé gave her week two performance her all, and made sure to send out important messages to the audience and to the universe.

Before her last song, she raised her finger up in the air before making her point, and said, "Another thing! Shout out to Beyoncé." And, of course, this made the crowd cheer. "She opened up so many doors for women like me," she explained. She added, "Another thing! Impeach Trump." This message was greeted with another round of cheers and applause.

Before her final song at #Coachella, @JanelleMonae gives a shoutout to #Beyoncé for “opening so many doors for women” like her and also said “impeach Trump.” pic.twitter.com/iJ9mzzcE4w

Other iconic moments from the second round of first day performers include Donald Glover a.k.a. Childish Gambino's loosening up on the "no phones" rule and taking selfies with his fans after the show, the Smith family (Jaden, Willow, and their dad Will) sharing the stage, and of course BLACKPINK's Rosé dabbing.

Childish Gambino’s #Coachella Weekend 2 set is a complete 180 from the Weekend 1 performance.

He loosened up on the “put your phone away” rule and took selfies with the fans instead of sharing a ‘smoke.’ pic.twitter.com/XRzFGPrBzW

I wanna say the group of BLINKs around me were so hyped and jammed to everything. Very loud crowd tonight as well! Here’s Rosie’s dab to trigger some of ya! She brought it to Coachella! 😂 I love her! #BLACKPINKxCoachella_D2 @ygofficialblink pic.twitter.com/YloE1dweCx