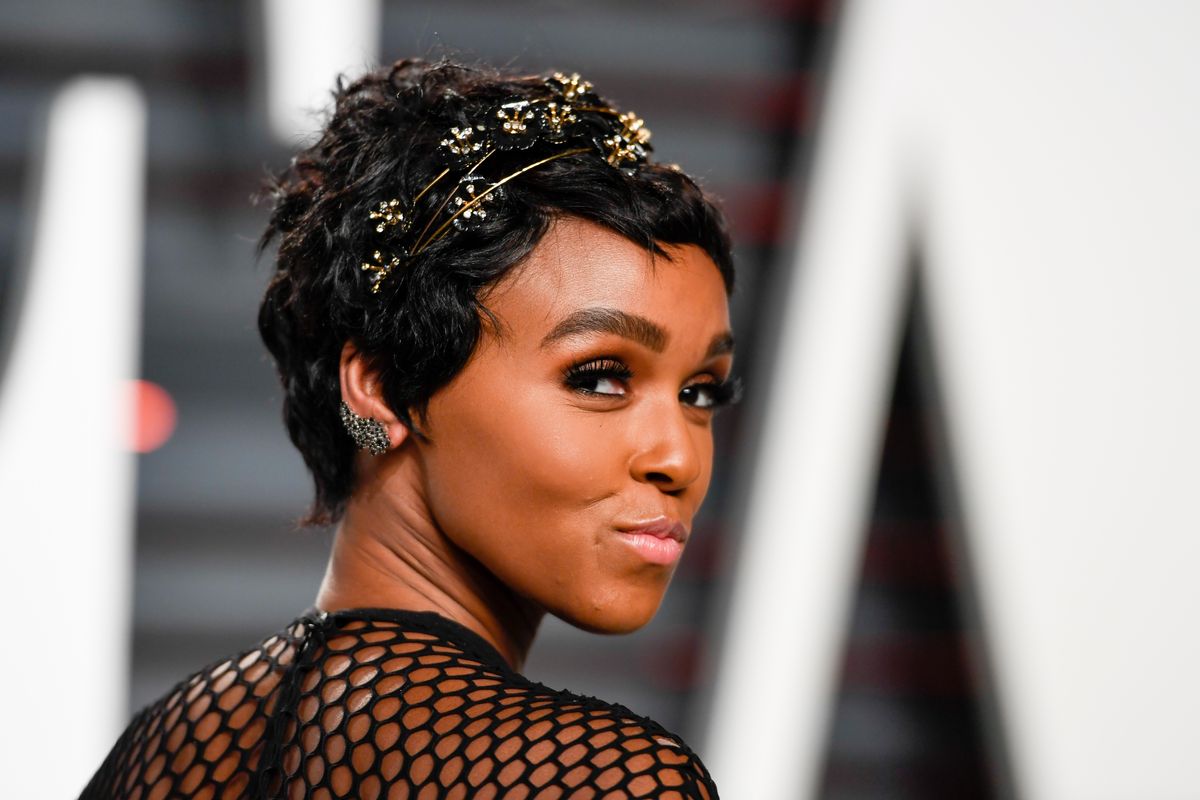 Janelle Monáe Claps Back at Period Shamers on Twitter

It started with an attention-grabbing tweet that simply read "Menstrual Period Blood. #WomensHistoryMonth." Then Janelle Monáe expounded on what can only be called an air-tight, exhaustive shutdown of all the shame surrounding menstruation.

The Hidden Figures actress and singer discussed why periods need to be normalized, because, after all, they're normal.

"It's sad that there are prob folks more grossed out by and/or ashamed of menstrual period blood than they are the current administration," she tweeted. "Never forget girls & women birthed the human race and hold the power to unbirth it. Y'all gone learn. #WomensHistoryMonth."

It's sad that there are prob folks more grossed out by and/or ashamed of menstrual period blood than they are the current administration.
— Janelle Monáe, Cindi (@JanelleMonae) March 3, 2017

When fans started responding to Monáe's tweets, calling menstruation gross, she put them on the spot and asked them to explain why.

She also retweeted fans who provided their own perspectives on how stigmatizing menstruation harms people.

Queen Janelle has no time for period shamers 👏🏾 👏🏾

@JanelleMonae my point is you wouldn't be here w/out sumbodies bodily fluids. respect & celebrate everything that got yo ass here. 🤷🏾♀️
— Janelle Monáe, Cindi (@JanelleMonae) March 3, 2017